After dropping a two-shoe collaboration in 2019, it appears that Nike SB could soon be linking up with Dutch artist Parra to once again deliver a new take on the SB Dunk Low.

Images shared by @Yankeekicks reveal a sample of a purported Parra x Nike SB Dunk Low. The pair sports a dark brown suede as its base but switching things up from the model’s standard color blocking is Parra’s signature multicolored design as the overlays of the right shoe while white leather is applied to the left pair. The Swoosh branding on the sides has also been altered along with the tooling, which appears to be borrowed from the Vandal silhouette. According to @NikeSBFeatures on Instagram, the pair pictured here is a sample version of the collab with the retail pair expected to look significantly different in terms of the colors, but specific changes weren’t shared.

As of now, there are no confirmed release details on this rumored Parra x Nike SB Dunk Low collab but keep it locked to Sole Collector for new developments.

UPDATE (03/31): Parra has seemingly confirmed that a new Nike SB Dunk Low collaboration is on the horizon, sharing a teaser shot of his yet-to-be-released project on Instagram stories earlier today. The shoe shares a similar graphic pattern overlays with the previously leaked sample but features a noticeably lighter, cream-colored foundation in place of the darker brown. It’s not clear when the new Parra x Nike SB Dunk Low will be released, but teasers typically signal an imminent announcement.

UPDATE (07/02): Official Nike product images of Parra’s next SB Dunk Low collab have surfaced and while an exact release date hasn’t been confirmed, the collab is slated to release this summer to coincide with the athletes wearing the new Federation kits he designed for the Summer Olympics in Tokyo. Stick with Sole Collector for updates in the days ahead.

Converse Is Also Releasing Their Own Sneakers For New Space Jam Collection • KicksOnFire.com 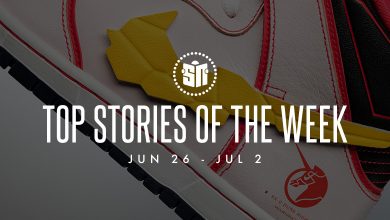 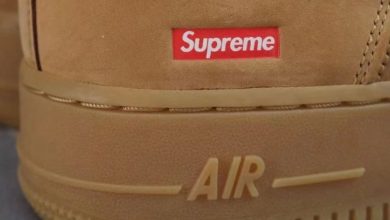 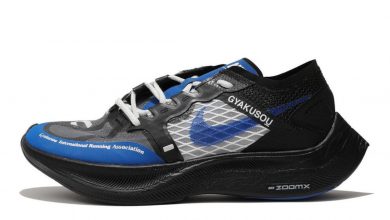 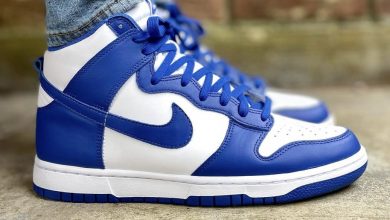