It is always a good day when RZA drops new music!

Taking over a private mansion in the Hollywood Hills, the Wu-Tang member teamed up with DJ Scratch, who produced the album, to debut the new project amongst friends and family.

The evening was welcomed with live music, fire show dancers, and a martial arts performance while their song “Fate of the World” played in the background.

Guests were welcomed to the event by cocktail waitresses in Wu-Tang branded martial arts uniforms, and they sipped on RZA’s own’ Vuelo tequila.

Additionally, a beautiful projection of the album cover was seen in the swimming pool in the middle of the front yard.

The event was produced by The Alyi V Experience and live-streamed exclusively to fans through Cinema Giants. Take a look at some pictures of the event below! 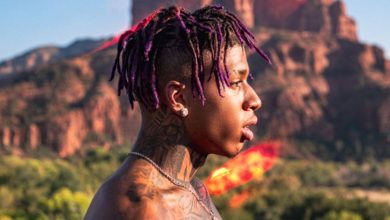 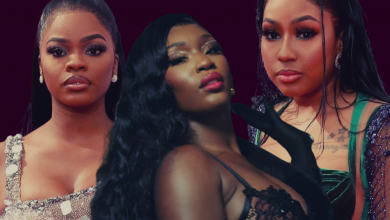 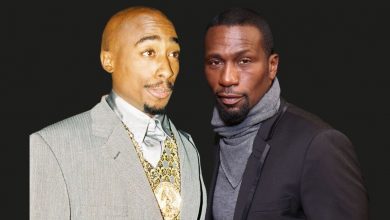