The predominantly Black town of Mason, Tennessee, has been in a legal battle with the state comptroller’s office over the control of the town’s finances in an effort to stop a hostile takeover.

Mason town officials have reached an agreement with the state comptroller’s office regarding its finances. This move is a step forward in dismissing its racial discrimination lawsuit against that office.

Jason Mumpower, the state comptroller, agreed that Mason town officials would work with a corrective action plan instead of having its finances controlled by that office.

The town will receive guidance and support from a certified public accounting firm to decrease its debt and manage finances as part of the agreement. The town is expected to submit financial information to Mumpower’s office monthly. In addition, Mason will be expected to continue paying down its utility funds debt.

In response to Mumpower’s office attempted takeover of Mason, the town filed a racial discrimination suit against the office. The town of Mason, which has a population of less than 1,500 people and is predominantly Black and Democrat, is located in Tipton County, Tennessee. The county is predominately white and Republican.

In March, the comptroller’s office began pressuring the town to surrender its charter or allow Mumpower’s office to manage its finances. Mumpower charged that the town had mismanaged its funds and cited late annual audits dating back to 2021, and a deficit of over $300,000. Mumpower’s office also mailed letters to property owners asking them to oppose the town’s elected officials, who are largely Black. 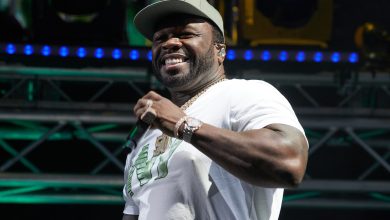 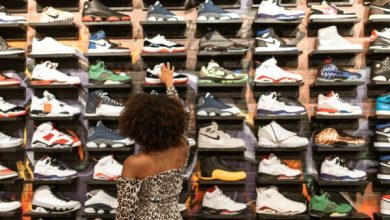 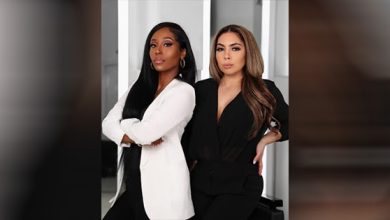 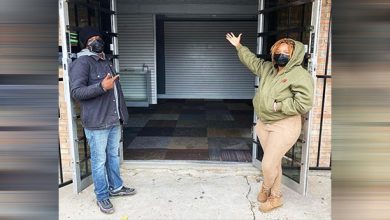