The estate of the late singer Prince has finally received evaluation after a lengthy battle over the icon’s worth!

The estate of late music icon Prince has been valued at $156.4 million following a lengthy legal battle.

The “Purple Rain” hitmaker passed away in 2016 without a will, and after almost six years of assessments, all parties involved with the singer’s estate have finally agreed on its value.

The estate’s administrator, Comerica Bank & Trust, originally valued it at $82.3 million, but officials at America’s tax agency, the Internal Revenue Service (IRS), countered that its value was $163.2 million.

The agreement has been cleared by Prince’s heirs, meaning the process of redistributing the estate could begin as early as next month.

“It has been a long six years,” said L. Londell McMillan, lawyer for the three heirs, in the Carver County District Court in Minnesota on Friday.

The estate will be split between three of Prince’s siblings as well as the publishing company Primary Wave, who bought out the other three heirs last year.

The three siblings have faced a long legal battle to have the estate’s value settled and redistributed, with the dispute reported to have cost millions in legal fees.

The paperwork declaring the agreement between Comerica and the IRS shows that the heirs were eager to settle, according to Variety.

Prince passed away in April 2016 at the age of 57 due to an accidental fentanyl overdose. 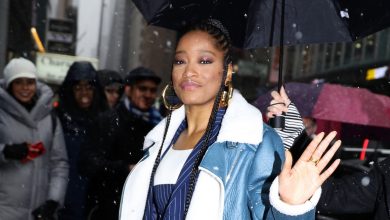 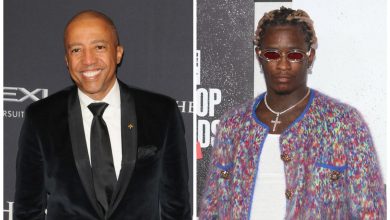 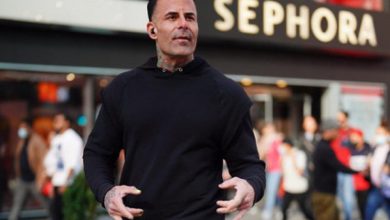