As AfroTech previously told you, Ciara joined Ten To One’s founder and CEO Marc Farrell as a triple threat. She wears the hats of investor, co-owner, and director for the brand with responsibilities aimed toward “focusing on marketing, creative and business development, as well as strategic partnerships,” Forbes reported.

Now, Ten To One — founded in 2019 — has received a capital investment from Pronghorn to support supercharging services that will scale the company, according to a press release. Pronghorn’s commitment is an effort to create wealth and drive acquisitions for Black-owned spirit brands. In addition to the funding, Ten To One will benefit from Pronghorn’s efforts to create wealth and drive acquisition as they will receive “industry-leading knowledge and resources to realize their brand’s ambitions,” according to a press release.

“Pronghorn’s team are spirits industry game-changers,” said Ciara, Co-Owner, Ten To One, according to a press release. “It’s rewarding to see these creative minds rally around a brand and a mission that I am so passionate about and enable a path to excellence that uplifts and supports Black entrepreneurs.” 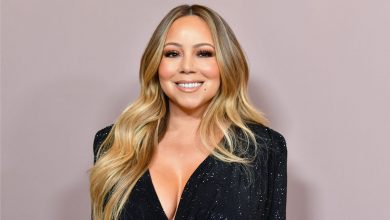 Mariah Carey Reveals She Owns All Of Her Old Master Recordings 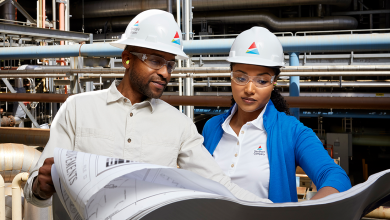 A More Inclusive Energy Transition: How Southern Company is Committed to Sustainability And Equity 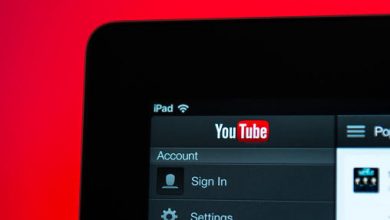 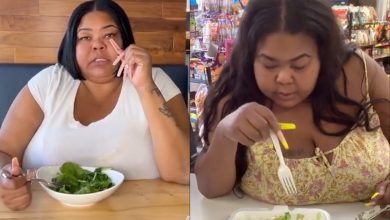 ‘That Bag Made It Gorgeous:’ Voice Behind Viral ‘Chicken Salad’ TikTok Flexes Partnership With Weight Watchers