R. Kelly claimed his former lawyers failed him when they refused to hear his concerns about jurors who had seen “Surviving R. Kelly.”

R. Kelly blasted his former legal team for their jury vetting in his sex trafficking case, claiming they failed to remove jurors who had seen the Surviving R. Kelly docuseries. The film details accusations of allegations of child sexual abuse against him.

New York Daily News reports the disgraced R&B singer wrote an affidavit to the judge criticizing his former lawyers. He says they failed to include him in the jury selection process and dismissed any of his concerns.

“At certain points during jury selection, I did hear that some jurors may have seen the Surviving R. Kelly docuseries and that concerned me greatly,” he wrote. “I raised my concerns with my attorneys but they shooed me off. I was nothing more than a bystander in the process.”

R. Kelly is currently incarcerated at Brooklyn’s Metropolitan Detention Center, awaiting sentencing. He was found guilty on all counts by the jury following a 25-day trial in Brooklyn Federal Court in September last year. Along with his new lawyer, he argues that two of those jurors saw the docuseries and should have never made the jury.

“There was no strategy involved in choosing the jurors that sat on my jury as far as I could tell,” R. Kelly continued. “At least there was no trial strategy that involved my input.”

Lawyers for the singer argued that the May 4 sentencing on his racketeering conviction in New York is postponed for R. Kelly to face another sex abuse federal trial in Chicago Federal Court in August. However, U.S. District Judge Ann Donnelly denied his request but did move sentencing to June 16. This is apparently due to a delay in receiving a pre-sentencing report, not in response to Kelly’s request. 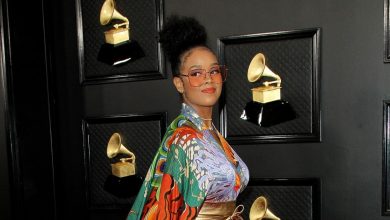 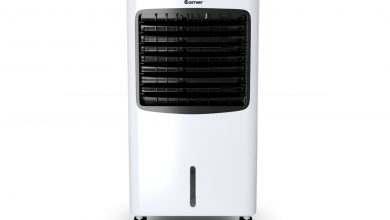 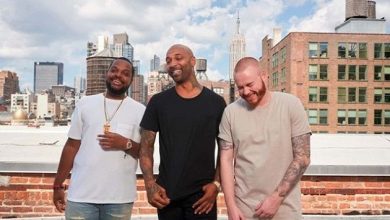