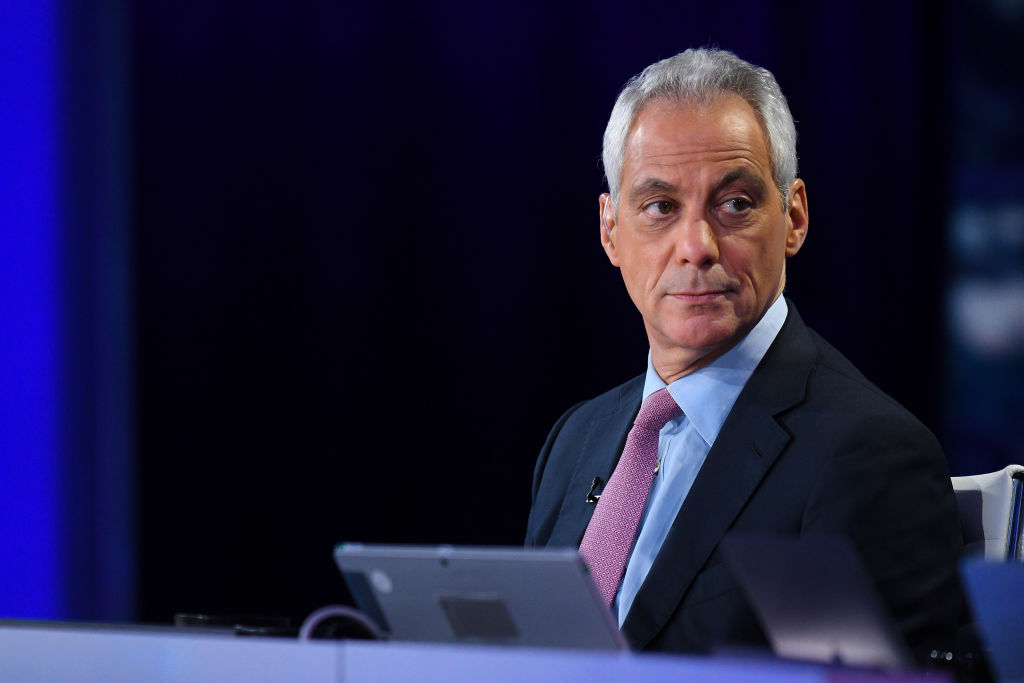 Under the cover of night, the Senate moved to confirm one of the most controversial nominees this year. Rahm Emanuel will officially become the U.S. ambassador to Japan.  With many senators already departed for the holiday break, the Senate voted 48-21 to confirm Emanuel. Thirty-one senators did not vote.

No deal on Build Back Better, which would extend the child tax credit, keeping millions of children out of poverty. There is no action on voting rights and democracy reform but Emanuel as ambassador in a late-night vote.

In a statement posted to Twitter Saturday morning, Illinois Congressional Candidate Kina Collins called out the confirmation as a bipartisan effort in “devaluing” Black life. A Chicago native, Collins is challenging Davis to represent the 7th Congressional District.

“I am deeply disappointed and enraged that the U.S. Senate voted to elevate Rahm Emanuel to a cushy ambassadorship despite his flagrant disregard for Black life and his damning record of covering up the murder of a child,” Collins said. “Those of us on the ground in Chicago fought this nomination tooth and nail. We made clear that Emanuel’s appointment was a slap in the face of Black Chicagoans and Black Americans. And some in Washington heard us. But the vast majority of Democrats ignored the very activists they rely on to organize for them in 2022. The vast majority of our leaders — including my own Congressman, Danny Davis — remained silent.”

Former Chicago Tribune editor Mark Jacob compared the late Friday night vote to when Emanuel did a document dump late on a Friday night which included evidence for the police cover-up in the murder of Laquan McDonald.

Emanuel was just one of 41 ambassadors, and nine district court judges confirmed.

As previously reported by NewsOne, Emanuel’s appointment runs contrary to President Joe Biden’s expressed commitment to racial justice and equity across the entire administration. At the start of his tenure, Biden committed to being a moral leader at home and abroad but continuously supported a former official with questionable ethics and integrity.

While covering up the murder of a teenager should be enough to disqualify anyone from continued government service, Emanuel also exacerbated the situation with Chicago public schools, public health services. Massive community backlash led to Emanuel declining to run for a third term. He was previously called unfit for service by the Council on American-Islamic Relations.

"Having Another Child Should Be Easy, So Why Isn't It?"

Jack Harlow Brutally Honest About Being A White Rapper 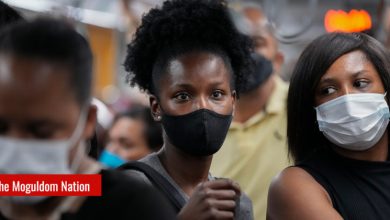 A Covid Viral Blizzard Is Headed For America, Millions Will Be Infected With Omicron 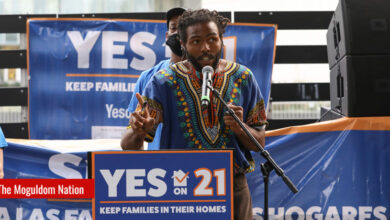 What Is A Captured Electorate? Princeton Professors Dr. Eddie Glaude And Paul Frymer Explain How Black Voters Are Exploited 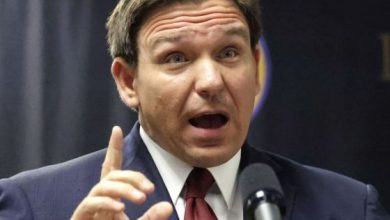 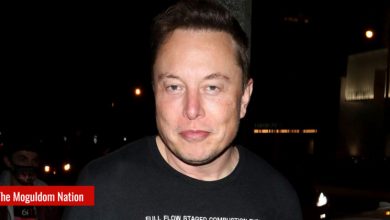 Crypto Is Impossible To Destroy, Governments Can Only Slow It Down