Congratulations are due to So So Def rapper Da Brat and her fiancée Jesseca Dupart as they are expecting the couple’s first child. The couple revealed their plans to wed and now are starting a family.

The Funkdafied multiplatinum artist, the first to ever do so, took to social media to share the grand news. In a picture that posted her new JD’s Instagram profile on Monday, Jan. 31, the radio host is gripped up on her boo with her hands comfortably on placed on top of her lady’s womb. The two look in love as Jesseca happily captions, “We are EXTENDING the family.”

One of the first to congratulate her was Missy Elliott, who said accented her “congratulations” with baby item emojis.

Da Brat and Dupart’s announcement is the latest of this week’s baby news. As reported by AllHipHop.com, over the weekend, A$AP Rocky and the “love of his life” announced that they are having their first child in the most millennial way ever. The two did a photoshoot in Harlem, exposing their perfectly rounded baby bump.

Our site also revealed that Nick Cannon is having another baby, making his eighth child. The comedian said that he did want to share the news with the world out of respect for his son Zen, who died at the top of December 2021.

Can’t wait to see who else pops up with a bun in the oven. 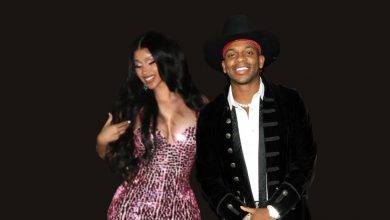 Cardi B Takes A Stab At Country Music 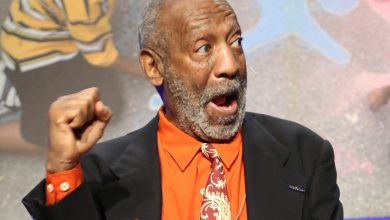 BREAKING: Bill Cosby To Be Freed After Sentence Overturned 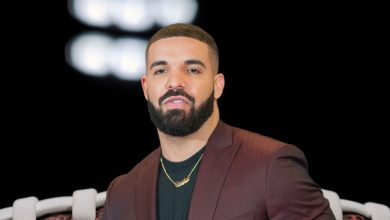 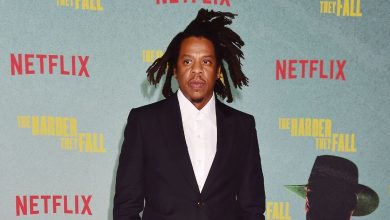 Jay-Z Unable To Reach Settlement In Lawsuit Against Photographer