Young Dolph was murdered on Nov. 17, 2021. Born Adolph Robert Thornton Jr. in Chicago and was raised in Memphis, Young Dolph, 36, was a husband and father who was well-known and loved in his community, where he was a philanthropist. He was shot and killed outside Makeda’s Homemade Butter Cookies in South Memphis, a local business Young Dolph supported, according to reports.

Memphis-born Desto was shot and killed in Houston on Sept. 24. She was a rising artist who was affiliated with rapper Lil Uzi Vert, who often referred to her as “sister” or “twin.” The two collaborated on Desto’s August release “Lunchroom” and the February track “Vegas.”

According to Fox3 Now, Desto was pronounced dead on the scene. Houston Police said she was shot while she and a friend were in a car, stopped behind another vehicle at a traffic light when two men got out of that vehicle and began shooting, according to Houston Police.

About a month after her death, Govan posted to Facebook, writing, “I think I cursed U Destinee with my lifestyle. I apologize baby.”

Govan, 43, is the third man facing murder charges in connection to the high-profile murder of Memphis rapper Young Dolph. (A fourth man was also arrested on Nov. 18)

Govan, who reportedly has an extensive criminal record, has been indicted on charges of first-degree murder, attempted first-degree murder, and conspiracy to commit first-degree murder, Shelby County District Attorney Steve Mulroy in Tenn. told FOX13. Police allege that Govan is the one who solicited the murder, leading Justin Johnson, a rapper known by the name of Straight Dropp, and Cornelius Smith to shoot Young Dolph. Mulroy said Govan asked for the murder to take place.

The gunmen who shot Young Dolph pulled up outside Makeda’s in a white Mercedes and opened fire through the window of the store before jumping back in the car and taking off, police said. A week after the rapper’s death, Memphis located white Mercedes.

R&B Singer, B. Smyth, Passes Away at 30 - BlackDoctor.org 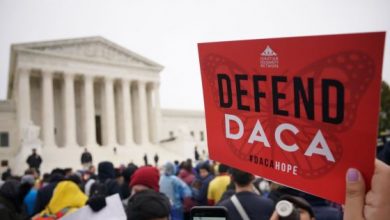 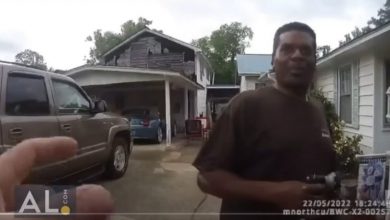 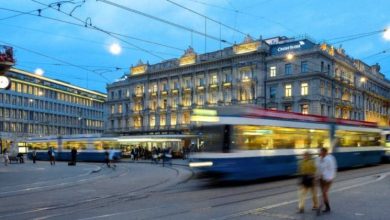 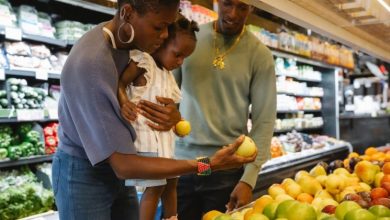