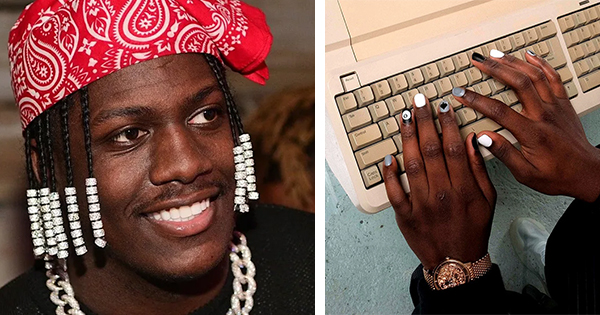 Rapper Lil Yachty is set to launch a gender-neutral nail polish line called Crete that is designed for both men and women. He says he hopes to inspire people of all genders to express themselves freely through the brand.

Lil Yachty has always been creative with his own nails. He has rocked different colors of nail polish and several designs of nail art. That’s when he decided to develop his own line of nail polish.

He announced the new brand as he showed his support for Trevor Wilkinson, a 17-year old male-presenting student at Clyde High School in West Texas, who was punished with in-school suspension for wearing nail polish in school in November last year.

“Why do we still have barriers?” he told TMZ. “If someone wants to express themselves and it’s not harming anyone or bringing anybody down they should be allowed to do so. I don’t see the purpose.”

The nail polish line called Crete will be launching soon. 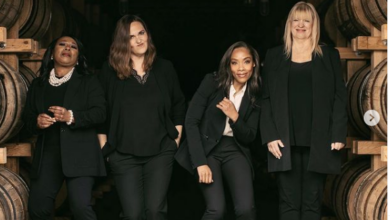 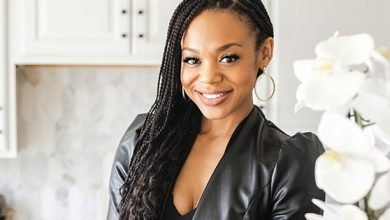 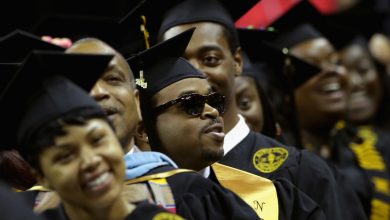 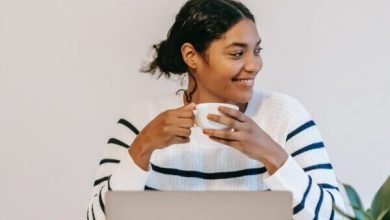