Karlie Redd is the latest from “Love & Hip-Hop: Atlanta” to secure a major win in the music industry.

The reality TV star has signed a global multi-million dollar deal with “cryptocurrency label” Legacy Records, a record label that pays its artists in cryptocurrency, according to a press release.

“What intrigued me most about Karlie is her hustle and versatility,” McLeod said in the press release. “It’s admiring because she truly understands the importance of a diversified skillset; she invests into a well-balanced portfolio, while remaining both humble and hungry. She has already accomplished that of 10 women combined and that tells me Karlie is just getting started! I think she’s just about to step into the most successful decade of her life, and I’m proud to support a strong woman who aims to help others do the same.”

While gearing up for her upcoming album, the Trinidadian artist has been in the studio working with Grammy-nominated songwriter and producer, Sean Garrett; producer, Luke Nasty; and dancehall artists Spice and Blaze.

“If you don’t believe in ‘dreams do come true,’ I’m a living testimony!” Redd wrote in an Instagram post. “I want to spread the love and take it back to my roots! New music, new Karlie.”

Legacy Records and Redd are set to debut her album in 2022.

Along with her new record deal, Redd has been making moves — from her starring role in the tenth season of “Love & Hip-Hop: Atlanta” to landing movie and TV roles such as her recurring appearances on Bounce TV’s “Saints & Sinners.”

Ice-T, Lil Yachty And Others Stunned, But Not Surprised Over Kyle Rittenhouse Verdict

Are Schools Pivoting Toward Big Data? 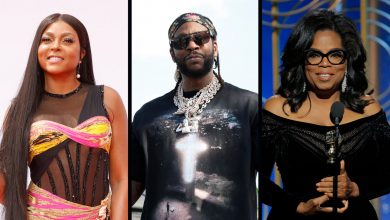 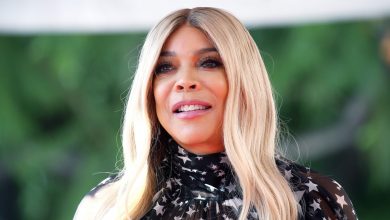 Wendy Williams Is Reportedly Being Denied Access To ‘Several Million Dollars’ — Is She Being Exploited? 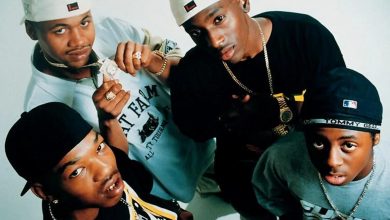 Which Of The Hot Boys Has The Highest Net Worth? 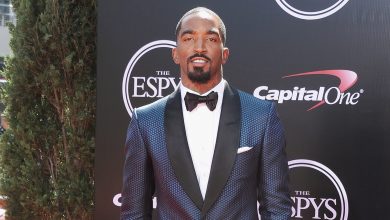