Writer/researcher Christopher Marshall recently tweeted, “Getting the notoriety of robbing and or killing a rapper could literally lead to a record deal because record labels recruit serial killers and prolific criminals like D1’s recruit 6’8 nyghas.”

Are record companies recruiting serial killers like colleges recruit 6’8″ high school athletes? Record companies have profited off of the publicity surrounding crimes involving hip-hop artists, and even the violent deaths of artists.

Marshall is the co-founder and director of research of the Omni-African Collective, whose focuses is on the preservation of Black collectivism.

There is no doubt that there have been hip-hop artists signed who have criminal pasts, some of which has included murder. Take Chicago-based artist, the late King Von, who succumbed to violence on November 6, 2020. But before that he was an up-and-coming artist, one who authorities say had three suspected murders under his belt. Local law enforcement attributed three murders to him. However, in an Aug 15, 2022, YouTube post of his show, DJ Akademiks pondered in an episode entitled “King Von is officially listed by Chicago Police as the Killer for a Third Victim. How many more Bodies?” if where King Von did actually commit the crimes or if by attributing the murders to the rapper the police could wrap up unsolved murders.

Atlanta rapper Young Thug, one of the country’s most successful hip-hop artists, is facing 20 years to life in prison after being arrested and charged on May 9 for gang activity as part of a 52-count RICO indictment, along with fellow rapper Gunna and other associates. Prosecutors claim his label YSL (Young Stoner Life) Records, is, in fact, a criminal organization responsible for an array of crimes, including murder.

RICO — the Racketeer Influenced and Corrupt Organizations Act — is a federal law that allows for prosecution and civil penalties for gang activity. It was initially used in the 1970s to prosecute the Mafia and others involved in ongoing organized crime.

There have been several hip-hop artists who have been accused of or arrested for murder.

J-Dee of Ice Cube’s posse Da Lench Mob was sentenced to life in prison in 1993 for murder, but has maintained his innocence.

Also in 1993, Snoop Dogg was charged with murder, following the death of a gang member who was allegedly shot and killed by Snoop’s then-bodyguard McKinley Lee. Both Snoop and Kee were arrested. Snoop was found not guilty on the grounds of self-defense, Live About reported.

Chi-Ali, a member of the 90s hip-hop collective Native Tongues, was charged with the shooting death of his then-girlfriend’s brother on January 14, 2000. He was on the run for a year before being captured. They even featured his case on “America’s Most Wanted” twice. He served a 12-year term for second-degree murder.

Big Lurch was given a life sentence in 2003 for his role in a 2002 murder, Ranker reported.

Gucci Mane and his entourage were attacked by a group of men in 2005. In turn, he and his friends shot at the men, and one of the attackers died. Gucci Mane, who claimed he acted in self defense, was charged with the killing. The charges were eventually dropped to insufficient evidence. That same year, Cassidy was held responsible for an incident that ended in the demise of a man named Desmond Hawkins. The artist was convicted of involuntary manslaughter and sentenced to 11 to 23 months behind bars.

Artist Ra Diggs was known for his heavy gang connection; he rose to the top of a “set” of the Bloods called “Murderous Mad Dogs.” In 2014, he was sentenced to three life sentences plus 105 years.

Hip-hop legend Kidd Creole of Grandmaster Flash and the Furious Five, was detained in 2017 after fatally stabbing a homeless man following an altercation in New York City. in 2022 he was sent to prison for 16 years.

After Facing Bankruptcy Twice In 24 Years, Krystal Has Hopes That 2 Chainz Can Turn Things Around As Head Of Creative Marketing 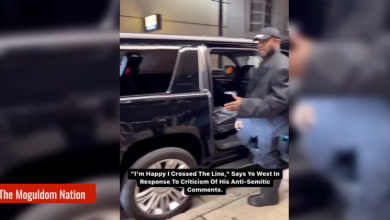 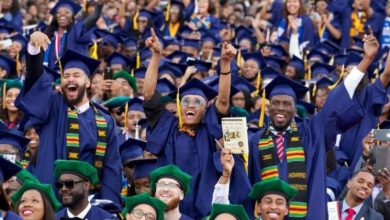 Biden Expected To Announce Student Debt Relief Of $10,000 For Borrowers With Income Less Than $125K 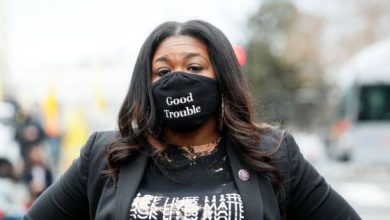 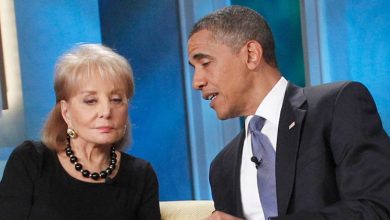