“We are thrilled to be working with Regina King, whose own authenticity is showcased in our campaign, as she demonstrates through her genuine life experiences how Active Cash is a straightforward credit card that makes it easy to earn 2% cash rewards on purchases,” Krista Phillips, Wells Fargo’s head of branded cards and marketing, said in a press statement.

“I was drawn to Wells Fargo given the bank’s continued commitment to underserved communities,” King said in the same press statement. She is also the first major face to partner with the banking giant.

As an actress, mother, and dog owner, King has a wide range of experiences that molded the creative process for the conceptualization of the commercial- including an ice cream run and replacing a damaged item caused by her dog. Big or small, she said that Wells Fargo’s Active Cash Visa card was there to save the day.

“When you hear about cashback for credit cards, it’s usually relating to something really specific,” King said, referring to the policy that most banks have which require customers to spend money at certain airlines, stores, or restaurants to receive money back. “The great thing about an Active Cash Card is you get a cash reward on everything you purchase. I hadn’t ever heard of a cash card working in that way. It’s something that can benefit everyone from my son’s age who is just now establishing his credit to someone like you and me.”

Wells Fargo has continued to create positive initiatives toward the Black community. As AfroTech previously reported, the bank giant distributed a $50 million evergreen fund for startups created by Black entrepreneurs earlier this year in addition to a $20 million pledge to contribute to the fund over the next five years.

Wale & J. Cole Collab On New Track “Poke It Out” 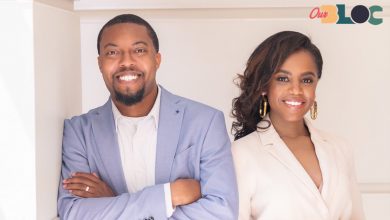 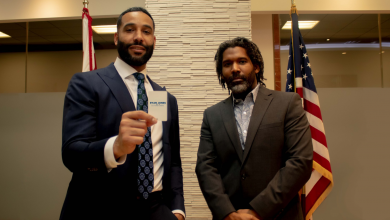 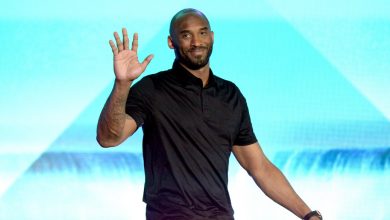 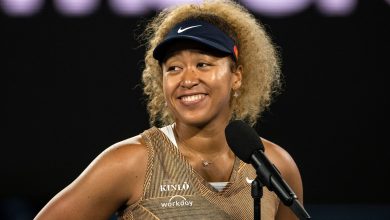 Naomi Osaka’s New Nike Collection Is Gender-Neutral Plus Styled, Curated & Photographed By Her