Bernard Shaw, the groundbreaking top CNN anchor for over two decades, is gone at age 82. He used his calming and intelligent voice to report on the news worldwide week after week. CNN Communications confirmed his death on Twitter. “Bernie was a CNN original and was our Washington Anchor when we launched on June 1st, 1980,” said Chris Lichtman, CNN chairman and CEO, in a statement. “He was our lead anchor for the next 20 years from anchoring coverage of presidential elections to his iconic coverage of the First Gulf War live from Baghdad in 1991. Even after he left CNN, Bernie remained a close member of our CNN family providing our viewers with context about historic events as recently as last year. The condolences of all of us at CNN go out to his wife Linda and his children.” He died of pneumonia complications from COVID-19, according to Variety.

According to CNN.com, Shaw was born May 22, 1940, in Chicago to Edgar and Camilla Shaw.

He spent four years in the Marine Corps, during which he was stationed in Hawaii when he sought out TV news legend Walter Cronkite for advice about how to become a journalist.

Shaw got his career start as a radio reporter in Chicago, during which he interviewed Dr. Martin Luther King Jr., who told him, “One day you’ll make it, just do some good,” Shaw recalled.

His first job in TV was as a political reporter for CBS, helping cover the Watergate scandal. He’d later become ABC’s Latin America correspondent and bureau chief, where he and his team captured the only aerial pictures of the massacre at Jonestown, Guyana.
He left ABC to take a job with Ted Turner’s Cable News Network, the world’s first 24-hour television news network — a decision he said many of his former colleagues thought was crazy. “I thought it was the last frontier in network television news,” he had said.

Shaw is often credited with raising CNN’s international prominence and turning CNN into the news leader it is today. He was also known for being cool under pressure — which was exemplified with his coverage of the First Gulf War.

Shaw is also widely known for the question he posed to Democratic U.S. presidential candidate Michael Dukakis at his second Presidential debate with George H. W. Bush during the 1988 election, which Shaw was moderating. Knowing that Dukakis opposed the death penalty, Shaw asked him if he would support an irrevocable death penalty for a man who hypothetically raped and murdered Dukakis’s wife. Dukakis responded that he would not; critics felt he framed his response too legalistically and logically, and did not address it sufficiently on a personal level.

Kitty Dukakis, among other public figures, found the question inflammatory and unwarranted at a presidential debate. Several journalists also on the panel with Shaw, including Ann Compton, Andrea Mitchell, and Margaret Garrard Warner, expressed an interest in leaving Dukakis’s name out of the question. 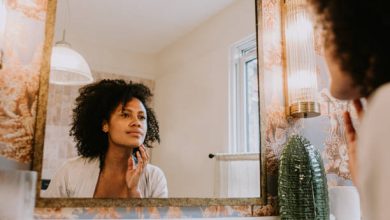 Your Acne May Be Helping Your Skin Age Slower! 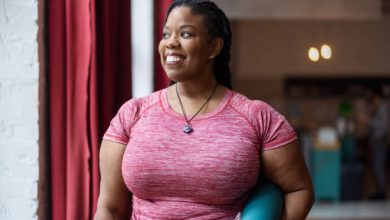 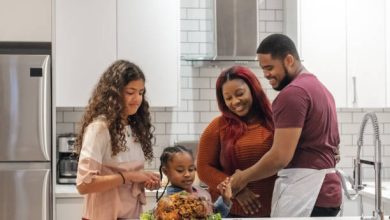 3 Surprisingly Common Kitchen Injuries & How To Avoid Them 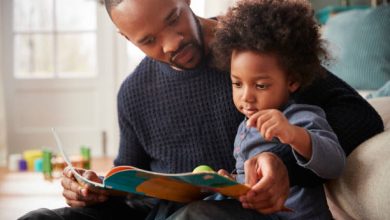