Despite unprecedented traction in the last few years, reparations are not a new idea. Nor is the concept of a Black Manifesto. The former has been requested since the era of Reconstruction when President Abraham Lincoln’s predecessor reneged on his promise of 40 acres and a mule. The latter was read by civil rights activist James Forman in May 1969 at the all-white Riverside Church in New York.

The opening paragraph of the Black Manifesto states, “We the Black people assembled in Detroit, Michigan for the National Black Economic Development Conference are fully aware that we have been forced to come together because racist white America has exploited our resources, our minds, our bodies, our labor.

“For centuries we have been forced to live as colonized people inside the United States, victimized by the most vicious, racist system in the world. We have helped to build the most industrial country in the world,” it continues.

Forman – the former executive director of the Student Non-Violent Coordinating Committee (SNCC) – disrupted a Sunday service at Riverside Church to read the Black Manifesto, which demanded that white churches and synagogues pay reparations to the tune of $500 million dollars for their roles in perpetuating slavery, racism and systemic oppression.

“We are demanding $500,000,000 from the Christian white churches and the Jewish synagogues. This total comes to 15 dollars per ni**er. This is a low estimate for we maintain there are probably more than 30,000,000 black people in this country,” the manifesto stated.

It continued, “$15 a ni**er is not a large sum of money and we know that the churches and synagogues have a tremendous wealth and its membership, white America, has profited and still exploits black people.”

The manifesto called for the money to be distributed to specific Black-led organizations that would in turn use the money to improve the lives of the Black community.

The designations for the money included the following:

The manifesto was first read at the National Black Economic Development Conference (NBEDC) in Detroit a month prior in April. The committee voted 187-63 that it was time for white Christians and Jews to provide recompense for slavery, racism and white supremacy, ABC News reported.

Forman, who was selected to speak on behalf of the organization, asked Riverside senior pastor, Rev. Dr. Earnest T. Campbell, if he could present the Black Manifesto to the congregation.

Campbell agreed to a presentation, but when Forman interrupted service, he tried to drown him out by having the organist play, according to SNCC Digital. Most of the congregants stormed out in protest.

The demands of the Black Manifesto were never met, but it did inspire some churches to re-examine their roles. Some donated to anti-poverty programs and small projects in the Black community.

Others, like the Southern Baptist Convention, called the Black Manifesto “outrageous.” 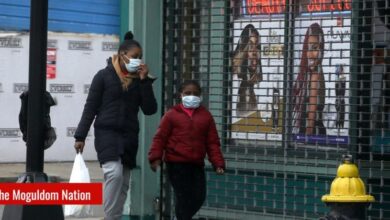 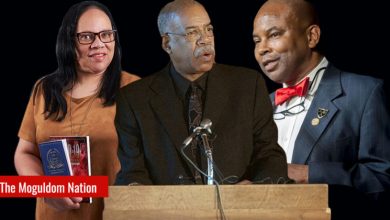 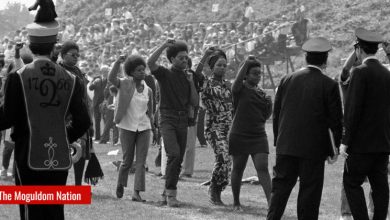 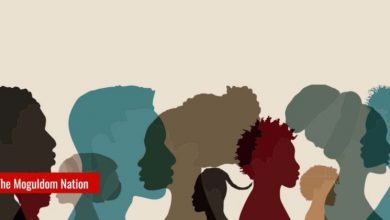