Rev. Frederick K.C. Price was a legendary pastor known for boldly tackling critical subjects, including racism and injustice, from his pulpit. Reparations for Black Americans was one of them.

The Los Angeles icon – who pastored the Crenshaw Christian Center for decades before he died from covid-19 in Feb. 2021 – was not afraid to speak truth to power and address issues that others shied away from. He used the Bible and facts from history and culture to undergird his points.

In 1997, he passionately delivered his classic “Race, Religion and Racism” series, which included 76 messages. He didn’t mince words when he spoke about the American government’s hypocrisy in failing to compensate Black people for slavery, Jim Crow and the slew of discriminative and oppressive policies they endured.

“Reparations, in fact, is very American. Since 1971 when indigenous Alaskans received nearly 1 billion dollars and more than 44 million acres of land through the Alaska Native Claims Settlement Act,” Price taught. “Ethnic groups who have suffered mistreatment at the hands of the United States government have been demanding reparations and, except for African Americans, getting it. Everybody else gets it but us.”

Price detailed how Japanese Americans received reparations and a formal apology from the country after being placed in internment camps by President Franklin D. Roosevelt during World War II.

“They won’t even apologize to the best citizens that they’ve ever had. … Black people have been the most loyal people to the United States. They have never, ever declared war on the United States,” Price continued.

“That’s just downright criminal! We have fought in every single war. We’ve been butchered and destroyed, shot up and come back to this country and couldn’t even get a job just because we were Black,” Price added. “Justice is not only blind standing on the courthouse of this nation; she’s brain dead!”

Price also celebrated the resilience of Black people in the sermon series despite America’s refusal to pay them the debt it owes.

“Black people in America are absolutely a unique people. We are a special people,” Price said. “Now, here’s why I say that because to have achieved what we have achieved with what we had to start with, we are a miracle.”

“He is the only pastor I have ever heard do a sermon on reparations and how they are owed to us. Dr. Price was the truth. May he rest in peace,” @BlackBeautyFBA tweeted in response to a clip from Price’s sermon.

“Pastor Price was a legend. One of the best sermon series of all time,” @boomboxtitan wrote.

Kanye's Lawyer Says He Could Lose His Kids Over Antisemitism 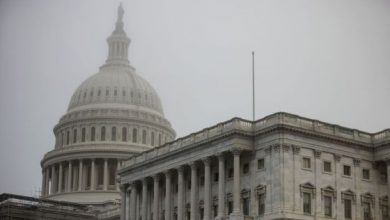 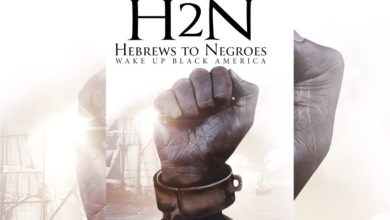 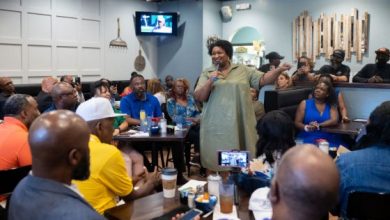 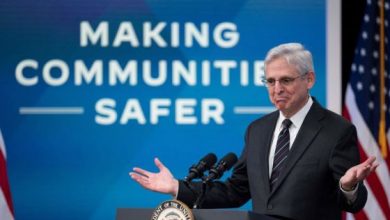