Midnight Madness had the battle rap community buzzing for weeks ahead of the first event…would they deliver once money was on the floor?

Remy Ma and Don Q were among the judges presiding over the most talked about battle rap event of the year so far, Midnight Madness.

Midnight Madness threw its first event in the early hours of Friday night (Jan. 29). The exclusive event was invite-only and was the most sought-after ticket in town. Battle rap’s elite joined a selective guest list, said to number a total of 75 people, for a night of highly anticipated clashes that would see Midnight Madness trending No. 7 on Twitter.

Midnight Madness Started With A Bang!

There was no live footage from the event – updates came from the media platforms in the building.

The first battle on the night was from rising talents, JUSCUZ and Hustle. The match embodied the spirit of the underground flight club. Come and make a name for yourself in front of the most respected names in the culture. Fight to prove you’ve got what it takes to walk away with the money on the floor, the championship belt, and the respect of your most esteemed peers.

In the end, Hustle took the One Man Army belt after walking away with the judge’s decision.

One of veteran Shooney’s bars flooded the timeline, with many hailing it bar of the night. “I would show her what to do with money/ I would give Fen a key (finicky) but she be moving funny.”

Shooney carried the judge’s decision to win the money on the floor and the custom belt in the process.

2021 Champion of The Year, Geechi Gotti would judge the third battle of the night alongside Champion’s very own Jay Blac. He flew in for Midnight Madness to hand the champ his title and prize money.

J2 and Bad Newz went to war for the Underdog Belt in a hard-fought clash.

The timeline quoted bars back and forth and reported a close battle, however, there could only be one winner. Bad Newz took the money and the first-ever Midnight Madness Underdog title.

Drugz vs. Tru Foe was a real grudge match, with the two going back and forth all week. They argued in Twitter Spaces and ranted at one another on Instagram Lives. Nu Jersey Twork upped the steaks and put a last-minute $1,000 bet on the battle.

Reports came in of a close-fought battle; fans wondered if Tru Foe would pull off the upset of the night.

Nunn Nunn vs. Snake Eyez was debated back and forth in the Twitter Spaces for weeks, fans intensely supported one or the other. Both went into the battle with something to prove and knew all eyes were on them. This was always gonna be one of them ones!

Reports suggested Snake Eyez had a strong start with Nunn Nunn fighting back.

Ultimately, the winner was clear. All six judges gave the battle to Snake Eyez, who returns to Harlem as the Men’s Hardcore Champion.

The last battle of Midnight Madness was the main event between the veteran Big T against one of the brightest talents of the “new era”, Lu Castro. Lu went into the battle a clear underdog. Many said he could not win against the experienced small room pro, Big Tuna.

Remy Ma judged one final time alongside a panel of battle rappers.

Finally, after a night of intense battles where belts were lost, and money won, Lu Castro took home the last win. He left as the highest-ranked Midnight Madness belt holder and Undisputed Champion.

All reports indicated the first-ever Midnight Madness was a success. A remarkable achievement considering the idea was conceived a little over a month ago. The battle rap and wider Hip-Hop community united organically and put on something with the potential to shift the culture. Fans will have to wait until the footage drops on the Midnight Madness YouTube channel. However, word on the street is they will be out within the next week…

Elsewhere,Tsu Surf breaks down the guest list and discusses those Midnight Madness tattoos.

Special mention has to go to everyone who worked tirelessly to organize round the clock for a month curating the Midnight Madness concept. Tsu Surf, Bill Collector, and JakkBoy Maine oversaw the charge for what could be the best thing to emerge from the scene in years.

Earlier on Friday, the New York rapper dropped the exciting trailer for “Queens Get The Money.” She also announced the card for the first Chrome 23 event. 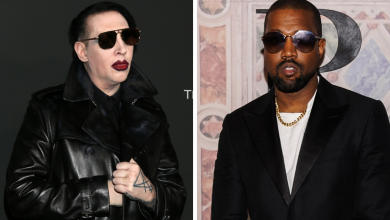 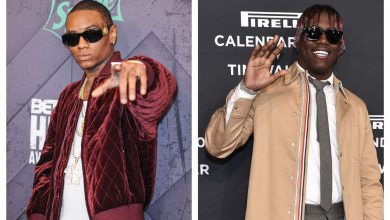 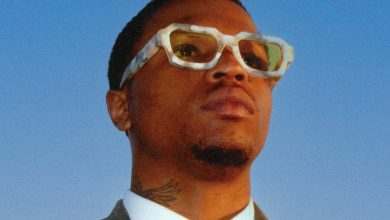