Science could be well on its way to a cure for type 1 diabetes, as researchers hone transplant therapies designed to restore patients’ ability to produce their own insulin, experts say.

How does the transplant work?

At least one patient — a 64-year-old Ohio man named Brian Shelton — can now automatically control his insulin and blood sugar levels without the need for medication, following a transplant of experimental pancreatic stem cells.

Shelton’s therapy isn’t a perfect cure. He must take a heavy dose of immune-suppressing drugs to keep his body from rejecting the transplant, and those drugs pose their own health hazards.

But the therapy created by Vertex Pharmaceuticals could provide immediate relief to thousands who are lined up for a pancreas transplant because their type 1 diabetes has progressed to the point where it’s life-threatening, says Sanjoy Dutta, chief scientific officer for JDRF International.

Some of these folks are suffering hypoglycemic shock and landing in an emergency room multiple times a month, while others have developed resistance to insulin shots or other diabetes medications that have helped keep them alive.

“Today, there are probably 5,000 to 10,000 people or more cued up for pancreatic or islet transplantation, but they’re not going to get it because there’s not enough supply,” Dutta shares.

What are the next steps?

Researchers next plan to test Shelton’s first-generation cure on 17 people, to start gathering short- and long-term data on safety and effectiveness, according to Dr. Yogish Kudva, a type 1 diabetes researcher with the Mayo Clinic in Rochester, Minn.

“The first goal is to do this at multiple centers. They’ve only reported one patient at this point,” he adds. “They want to do 17 people and probably have the same approach in all 17.”

Vertex and other pharmaceutical companies are also surging forward to the next generation, looking at ways to further improve these stem cell therapies so they would require less immune suppression — or even none at all, Dutta and Kudva share.

Type 1 diabetes occurs when the body’s immune system turns against the cells in the pancreas that produce insulin, called beta cells. When enough beta cells have been destroyed, diabetic symptoms appear and can become severe in short order.

Thus, these stem cell transplants have to overcome not only the autoimmune disorder that caused type 1 diabetes, but also the 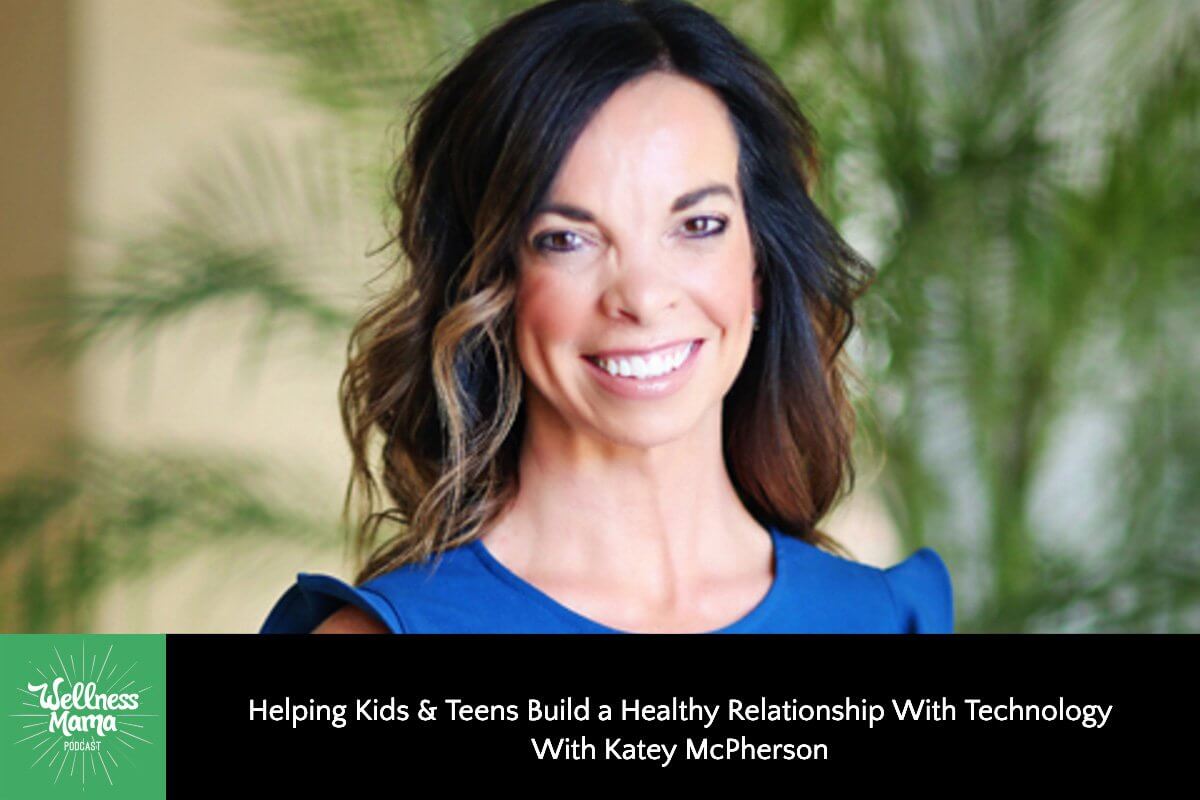 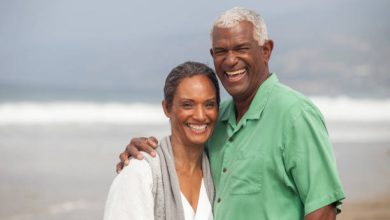 How to Increase Your Life Expectancy With Heart Failure 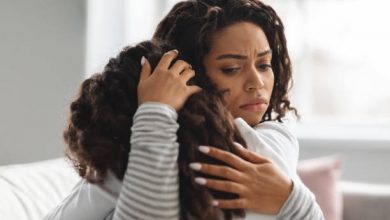 7 Tips For Talking To Your Child About Depression 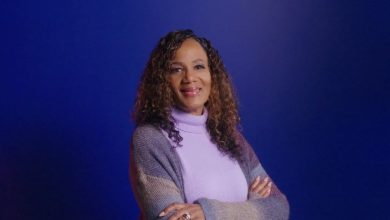 She Was Told It Was Menopause, But It Was Heart Failure!