As NATO considers sanctions against Russia if it fails to withdraw troops at the border with Ukraine and continues to threaten war, the Kremlin is considering switching to using cryptocurrency for its money transfer system instead of using the Brussels-based SWIFT global payments system.

SWIFT, which stands for Society for Worldwide Interbank Financial Telecommunication, carries more than 5 billion financial messages each year covering payments, trade finance, foreign exchange and treasury, and securities. It uses standardized codes to send instructions that enable some 11,000 banks across the world to process payments quickly.

Cutting Russia from the SWIFT system was floated as part of sweeping sanctions proposal authored by U.S. and European officials.

This is not the first time someone in Russia has considered Bitcoin or crypto as a solution to sanctions threatened by the U.S. and other western countries.

Reuters reported in March 2021 that Russian lawmakers backed the creation of an alternative to the SWIFT system, designed by Moscow to eliminate the risk of Western sanctions.

Alexander Pankin, deputy head of Russia’s Ministry of Foreign Affairs, also told RIA Novosti in April that the development of blockchain and digital currencies showed that in the future, global settlements might take place on a new technological platform rather than on the SWIFT payments network.

In October, Russian oligarch Oleg Deripaska urged the Bank of Russia to stop ignoring Bitcoin, saying it has massive potential to not only help Russia avoid U.S. sanctions but also weaken the U.S. dollar.

“The U.S. had realized long ago that uncontrolled digital payments are capable of not only nullifying the effectiveness of the entire mechanism of economic sanctions but also taking down the dollar as a whole,” Deripaska wrote in a Telegram post translated by Coin Telegraph.

But how plausible is the idea of using crypto such as Bitcoin as a money transfer system? Operating on high volume outside the SWIFT banking system sounds like a fairytale since crypto can be increasingly tracked and recovered, as seen recently when U.S. federal authorities recovered millions of Bitcoins paid to cyber hackers.

Matt Levine, a columnist at Bloomberg and a former investment banker at Goldman Sachs, detailed how it is extremely hard to launder money with Bitcoin because the blockchain is visible for the world to see.

While all crypto is supposedly built on the premise of “an alternative, stateless money system that would allow anyone to transact without permission from the state”, countries such as the U.S., China and Russia can clamp down on cryptos and related assets for money laundering.

Some proponents of crypto, however, think that for crypto to be a powerful tool for people living in oppressed societies, it must be able to be laundered.

“It has to be good for money laundering if it’s going to be freedom money,” said Alex Gladstein, a Bitcoin advocate and chief strategy officer of the Human Rights Foundation, in a Bloomberg report.

The benefits of the blockchain distributed ledger and its ability to allow transactions at minimal fees make crypto a big challenger for the fund transfer system. However, the possibility of replacing SWIFT is a bit far-fetched, according to an Investopedia analysis.

While kicking Russia out of the SWIFT system could cause the country’s economy severe pain in the short term, it could also backfire and send too much of a shockwave to the Western-led payment system, according to an opinion piece by Leonic Bershidsky published by The Print.

“If Russia is actually excluded from Swift and forced to come up with a workable solution quickly, it may even get help from some Western nations, not just from China,” Bershidsky wrote.

“With goods exports of $341 billion last year and imports of $219 billion, Russia’s expulsion would represent a huge loss to too many trading partners.”

Russian President Vladimir Putin said in October that while he considered cryptocurrency “crude and underdeveloped,” it could “someday” be used in place of the dollar to trade with, CNBC reported.

Putin’s comments were seen in light of Russian authority concerns over western countries using the SWIFT system as a sanctions weapon.

In March 2021, reporters asked whether the Kremlin views the potential disconnection of Russia from the global payment system as a serious threat. “We cannot rule out any of the potential threats… These actions are unreasonable and unpredictable, therefore, of course, this situation obliges us to be on the alert,” said Putin’s press secretary, Dmitry Peskov. 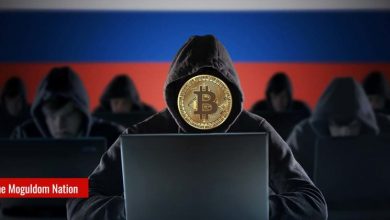 Bitcoin Spikes To $44K As Russians Thought To Be Buying 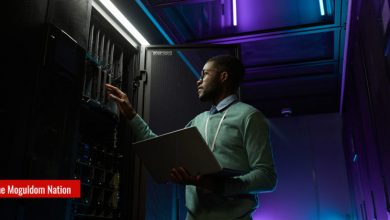 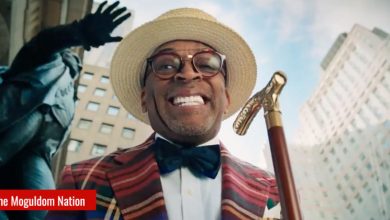 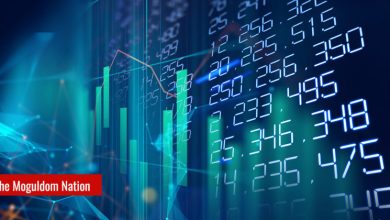