Women’s National Basketball Association (WNBA) All-Star and two-time Olympic champion Brittney Griner was arrested in February in Russia an estimated three weeks ago for having vape cartridges in her luggage at a Moscow airport. The cartridges reportedly contained cannabis oil.

The exact date of her arrest has not been released, but Griner has been absent from social media since Feb. 5.

Griner, 31, who played for a Russian team in the off-season, faces five to 10 years in Russian prison if convicted on drug smuggling charges.

Griner, who is considered one of the biggest stars of the league, won the WNBA championship in 2014 with the Phoenix Mercury pro basketball team. Many on Twitter say she is caught up in the political clash between Russia and the U.S., which has started imposing sanctions against over the invasion of Ukraine.

A former unnamed top Pentagon official told Yahoo Sports on March 5 that she’s concerned Russia may view Griner as a “high-profile hostage” who could serve as a valuable bargaining chip, Yahoo reported.

U.S. government officials have yet to comment on her detention. When asked what the Biden administration planned to do to help Griner, U.S. Secretary of State Antony Blinken was reluctant to comment, citing “privacy considerations,” Yahoo reported.

“Whenever an American is detained anywhere in the world, we, of course, stand ready to provide every possible assistance, and that includes in Russia,” Blinken said.

Others on Twitter said the arrest had racist overtones and that if Griner had been white, the outcome would have been different.

Griner was stopped after a drug-sniffing dog indicated narcotics in her luggage, The New York Post reported. When the bag was X-rayed, “so-called ‘vapes’” were discovered “with a specific odor,” according to Interfax, which cited the Russian Federal Customs Service.

“The expert found that the liquid is a narcotic drug cannabis oil (hashish oil),” Interfax said.

“We are aware of and are closely monitoring the situation with Brittney Griner in Russia,” the Phoenix Mercury said in a statement.

“We remain in constant contact with her family, her representation, the WNBA and NBA. We love and support Brittney and at this time our main concern is her safety, physical and mental health and her safe return home.”

“We are aware of the situation in Russia concerning one of our members, Brittney Griner,” the WNBA said in a statement. “Our utmost concern is BG’s safety and well-being. On behalf of 144, we send our love and support. We will continue to closely monitor and look forward to her return to the US.”

Photo: Brittney Griner (15) drives to the basket during the women’s basketball preliminary round game against France at the 2020 Summer Olympics, Aug. 2, 2021, in Saitama, Japan. (AP Photo/Eric Gay) 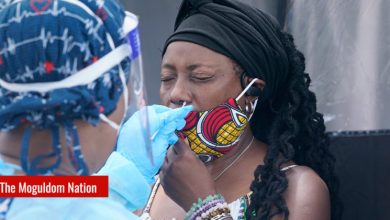 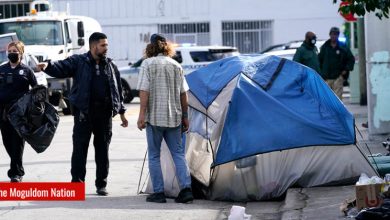 You Better ‘Brace Yourself’ For An Economic ‘Hurricane’ In America 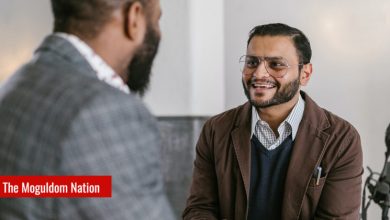 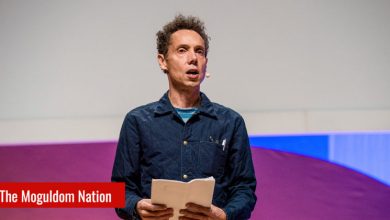