It’s been nearly a decade since San Francisco-based skate shop FTC and Nike SB dropped an SB Dunk Low collab together, but that will soon change if the latest leaks are any indication.

Newly posted images from @Solebyjc show an upcoming FTC x SB Dunk Low that’s expected to be making its way to stores soon. While the inspiration behind the colorway is unknown at the moment, the shoe includes a baby blue suede upper that’s paired with debossed white leather overlays panels. The shoe also features a yellow terry cloth sock liner as well as a metallic silver Swoosh on the sides.

Confirming that this is a collab with FTC is the skate shop’s signature logo adorning the heel tab.

While an early look at the shoe was revealed, a release date for this FTC x Nike SB Dunk Low collab is currently unknown.

UPDATE (07/02): Yesterday, Nike SB confirmed it has collaborated with FTC on a new SB Dunk Low, which will drop this summer in celebration of the Summer Olympics in Tokyo. The look of the shoe is inspired by the host city’s traditional bathhouses featuring white brick-like overlay panels on the blue-based suede upper. While exact release info hasn’t been confirmed by the brand, we now have an official look at the collab suggesting at a release may be imminent. Stay tuned to Sole Collector for updates.

Black Creators Need To Dump Social Platforms And Launch Their Own 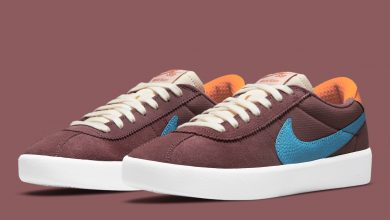 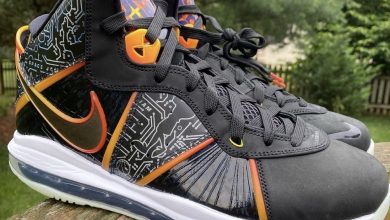 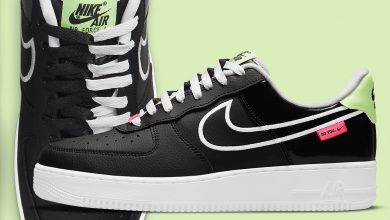 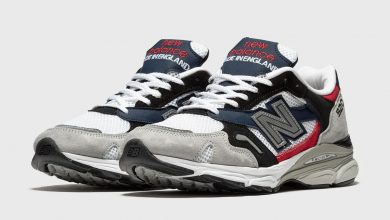