Four Saudi Arabian assassins who participated in the 2018 murder of the Washington Post journalist Jamal Khashoggi received paramilitary training in the U.S. the previous year, according to a New York Times report.

A U.S.-based journalist, Khashoggi was a critic of Saudi Arabia’s government.

The training his assassins received in the U.S. was defensive in nature and devised to protect Saudi leaders, the Times reported. It was provided by the Arkansas-based security company Tier 1 Group, which is owned by the private equity firm Cerberus Capital Management.

Khashoggi walked into the Saudi consulate in Istanbul on Oct. 2, 2019 to get paperwork to marry his Turkish fiancée and disappeared. His grisly murder shocked the world and highlighted the repressive nature of the Saudi regime.

Saudi officials said the Khashoggi was killed in a “rogue operation” by a team of agents sent to persuade him to return to the kingdom, BBC reported. Turkish officials had a different story, saying the agents acted on orders from the highest levels of the Saudi government.

There is no evidence that the U.S. officials who approved the training or Tier 1 Group executives knew that the Saudis were involved in the crackdown inside Saudi Arabia, sources who spoke to the Times said.

The license granted to train Saudis was issued under former U.S. President Barack Obama’s administration in 2014. Training continued at least until the first year of President Donald Trump’s term.

Khashoggi, a native Saudi Arabia, had relocated to the U.S. in 2017 and began working for The Washington Post. His work included analyzing the situation in Saudi Arabia and the country’s foreign policy.

A recent Yahoo News report by investigative journalist Michael Isikoff also revealed that the team of Saudi assassins who allegedly killed Khashoggi reportedly stopped in the Egyptian capital to pick up the drugs they used in the murder. Khashoggi was considered a Saudi dissident.

In response to the Times report, State Department spokesman Ned Price said under the law the department cannot comment “on any of the licensed defence export licensing activity alleged in media reporting.”

A U.S. intelligence report in February said the Saudi crown prince had approved an operation to capture or kill the journalist.

A report released in June 2019 by Agnes Callamard, the special rapporteur, concluded that Khashoggi’s death “constituted an extrajudicial killing for which the state of the Kingdom of Saudi Arabia is responsible”. 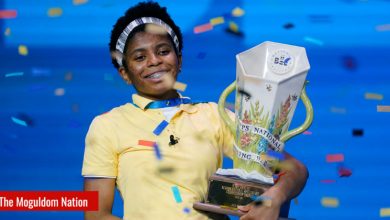 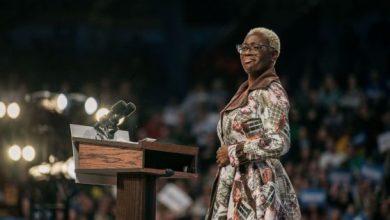 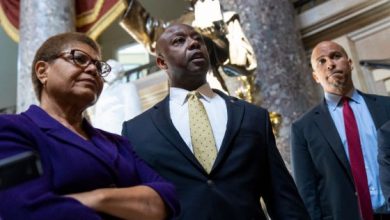 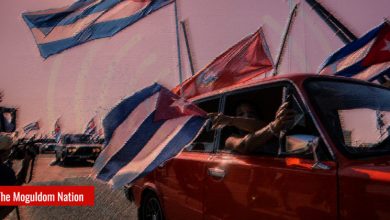