In 2020, Muhammad published “A Summation of the Arguments and Rebuttals to the Afrocentric Criticisms of Islam in Africa.” He followed it up with the August 2022 release of his book, “Afrocentrism: A Black Muslim Critique” — which dives more deeply into Muhammad’s views on the current state of Afrocentrism at large.

In the article, Muhammad outlines what he calls “Afrocentrist myths” about Islam and counters each one with a response and metanarrative.

He discusses nine alleged Afrocentrist myths he says have been used to demonize the Islamic religion. They are as follows:

Muhammad carefully argues against each point in his article. For example, in response to the first statement, Muhammad says the “assertions are hyperbolic and not supported by either the African sources or the external Arab sources” that comprise the bulk of literature on the topic.

In response to the third statement, Muhammad argues, “Ancient Kemet was destroyed and compromised over a millennium prior to the 640 A.C.E when the Muslims invaded.”

As for number nine, Muhammad says it is “a personal opinion.” He provides a much more thorough rebuttal to all of the “myths” in the article published on the Black Dawah Network, where he is the Director of Research.

He has taught at Spelman College and Georgia State University. 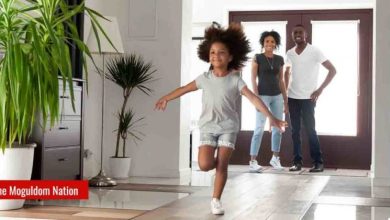 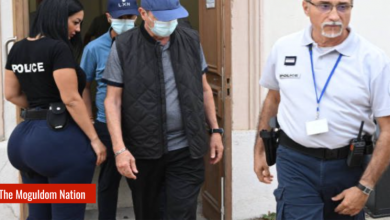 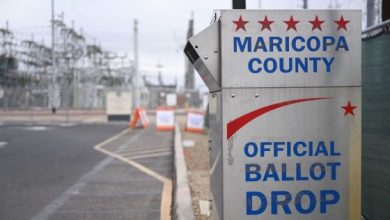 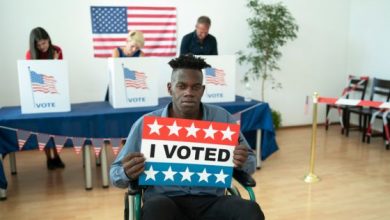