Serena and Venus Williams’ nephew, Alphonse, has died by suicide at the age of 21. Peyronie’s disease

His mother, Sabrina Williams, shared the heartbreaking news with The Sun on Monday. She is the tennis stars’ half-sister from Richard Williams’ first marriage to Betty Johnson and has been estranged from the family.

Alphonso, Sabrina’s youngest of two boys took his life on Feb. 3 after he was diagnosed with Peyronie’s disease.

“I knew he was on loan and God called in that loan.”

Sabrina shares that the 21-year-old also had bipolar disorder.

“He was crying last Monday, hysterical crying. The week before, the doctor confirmed what he already knew, that he had Peyronie’s,” Sabrina who lives in Las Vegas with her 23-year-old son Elijah Williams told the outlet. “He had started back at high school, he was going into his fourth semester of computer engineering and was regularly seeing a counselor.”

As for what killed her son, Sabrina believes he overdosed on an unknown medication.

“It’s going to take six to eight weeks for the coroner to find out what he bought. We know he’s taken some strong medicines which would have made him fall asleep, he would have gone into respiratory distress, but wouldn’t have known. He just never woke up.”

She adds that her son Elijah is currently going through the denial stage of grieving.

“My older son is still sending texts to his phone, talking about sports, he doesn’t want to let go, that’s part of his

Here's How To Responsibly Own An NFT, According To Black Tech Green Money's Will Lucas 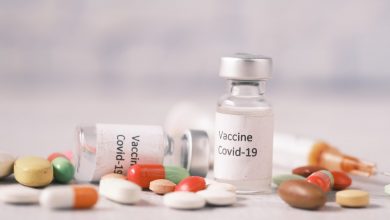 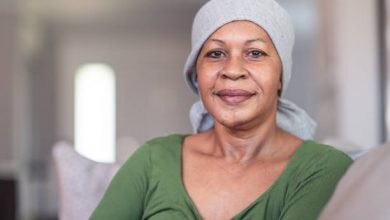 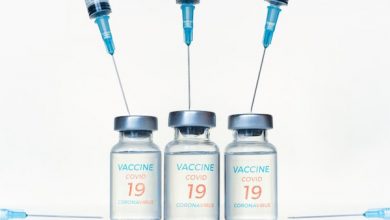 Covid-19 Vaccines for Kids on the Horizon 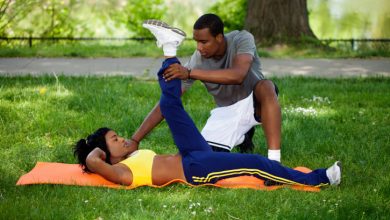 The Greatest Asset To Your Sex Life Is…?