The company manages a portfolio of over 60 angel investments, 13 of which are unicorns, and has invested in fintechs Propel, Cointracker, and edtech Masterclass, according to the blog.

Serena Ventures invests in founders with diverse points of view.

“I’ve always been fascinated with technology, and I’ve always loved how it really shapes our lives,” said Williams, who has been investing for nine years. “When I met my husband…I was talking about investments.” Williams is married to Reddit co-founder Alexis Ohanian.

Although Serena Ventures says it does not require that its founders be from historically underrepresented backgrounds, about three-quarters of its portfolio company founders are, The New York Times reported.

One business Serena Ventures have invested in is African Web3 startup Nestcoin, which recently raised $6.45 million in a pre-seed round.

Leading the funding round were venture capital firms Distributed Global and Alter Global.

Serena Ventures also participated in the funding round along with Alameda Research, A&T Capital, MSA Capital and 4DX Ventures.

Co-founded by Yele Bademosi and Taiwo Orilogbon, the startup plans to use the funds raised to facilitate the adoption of cryptocurrencies, according to a report by Forbes. Nestcoin will also use the capital raised to fund the building of a platform that allows content creators to earn, while educating the startups’ subscribers, Bitcoin.com reported.

Nestcoin already has launched a series of products, such as Breach, a crypto education media platform, and Metaverse Magna, a gaming guild that, according to the company, can help its gamers earn up to $1,000 monthly.

Could a Little Wine at Mealtimes Cut Your Odds for Type 2 Diabetes? 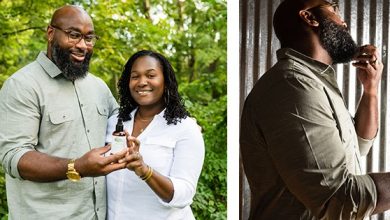 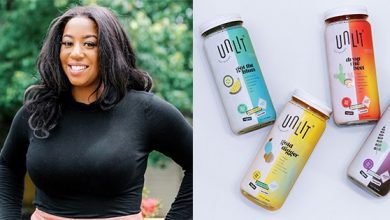 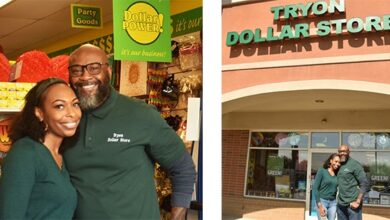 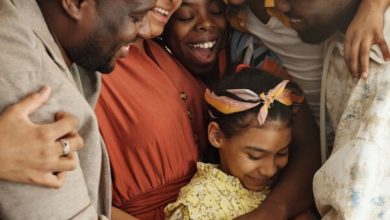 Closing the Wealth Gap Means Black Families Are Leaving Behind Wealth Instead of Debt: Here’s How to Break the Cycle