Silicon Valley tech workers are literally looking to the hills for their new residences in mountain towns – and they’re bringing their wealth and high-priced lifestyles with them.

According to a report by the Wall Street Journal (WSJ), employees from tech giants like Facebook, Twitter and Stripe are moving to cities like Boise, Idaho, Bozeman, Montana and Park City, Utah in droves. The exodus from California is driven by the newfound freedom to work from wherever they like.

There are pros to having tech workers in one’s city including patronage of local businesses and enhancing the local tech infrastructure.

There are also cons, however. Silicon Valley transplants are driving up the cost of living, siphoning local talent from smaller companies and making it more difficult for local businesses to pay competitive salaries.

“We’re expecting this to be a trend that could actually be a significant issue for us,” Cindy Blendu, chief human-resources officer for Clearwater Analytics, told WSJ.

Those cons have caused some natives of the communities to have an anti-Californian sentiment, according to the Idaho Statesman. Some want Silicon Valley-ers and their peers to stay away.

“There’s almost always this resistance, not specific to the Treasure Valley or Idaho, toward newcomers who are ‘changing the way we’ve always lived,’” Gary Moncrief, professor emeritus of political science at Boise State University, told the Statesman.

One woman, Lani Gallimore, knows the sentiment all too well. When she first moved from the Bay Area to Idaho in the 1980s, someone kicked in her restored Volkswagen, which was sporting California plates, at a grocery store.

Initially confused, after spending so much time there, she believes she understands why.

“My best explanation is that over the years, Californians have been coming up with much more money to spend,” she said. “They buy large parcels of land and big houses. It builds resentment and drives up property taxes. … But more than that, it’s the attitude. You moved away from California, supposedly wanting something different. You don’t get to come here and make it like California all over again.”

Benjamin defines whitopias as “as a place that has seen a six percent population gain since 2000, but only from primarily white migrants. ‘And third the Whitopia has an ineffable charm, a pleasant look and feel, a ‘je ne sais quoi,’” Fortune reported.

For many, making the move from the problematically non-diverse Silicon Valley to a less expensive Whitopia is the right move. For natives of the cities, not so much.

“You do see some California hostility here,” said fintech worker Lauren Williams-Elstein, 32, who moved from the East Bay to Boise with her husband in October. 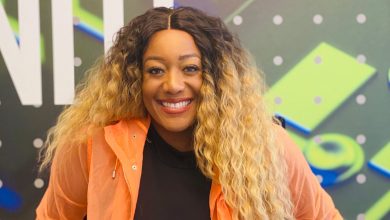 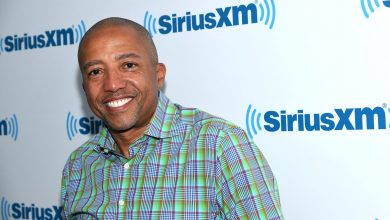 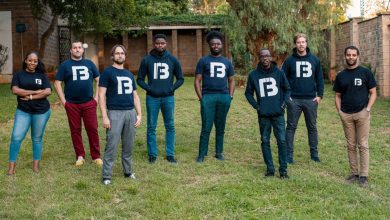 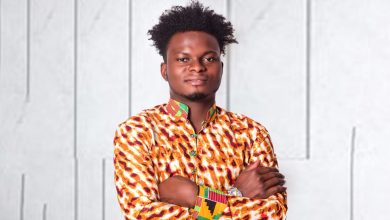