Snap has announced that it’s temporarily turning off Snapchat’s “heatmap” feature for Ukraine, making it so the app no longer shows how many snaps are being taken in particular locations. The company says that the move is “a safety precaution” and that there will still be a curated public feed of snaps submitted by Ukrainians.

Normally, the Snap Map displays a color code to show how many people are posting public images in an area. In practice, that means you can get a good idea of where Snapchat users are concentrated. While this publicly available data isn’t usually meaningful (it’s not a surprise that more people are posting from downtown Seattle than the nearby national forest), in a wartime scenario where Russia may want to track evacuations or citizen movements, it’s probably for the best that the feature is turned off.

Companies are being careful in the region

Other companies have taken similar actions to make Ukrainians’ movements harder to track — Google turned off live traffic information in Ukraine, as did Apple. Snap has also taken a few additional actions following the Russian invasion of Ukraine. According to a news post from the company, it’s stopped showing ads in Russia, Belarus, and Ukraine, and won’t sell ad spots to Russian entities. 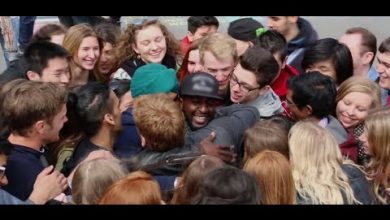 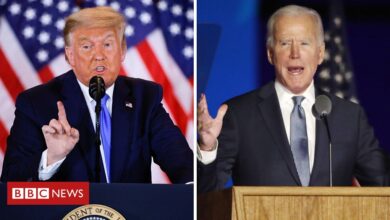 US election results: Trump sues as path to victory over Biden narrows 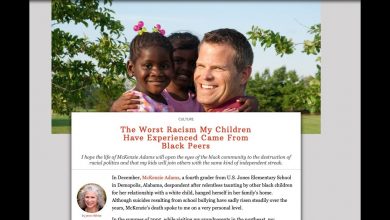