As AfroTech previously reported, the famed rapper celebrated a full circle moment after the acquisition of Death Row Records. Now, Snoop Dogg continues to prove he can do it all as he will join esports and entertainment company FaZe Clan as a member of its talent network and board of directors, The Hollywood Reporter revealed exclusively.

“As the original internet kid and first generation gamer, Snoop more than anyone has always understood the cultural connection between music, lifestyle and gaming,” FaZe Clan’s Chief Strategy Officer Kai Henry said, according to The Hollywood Reporter. “Today, Snoop is a leading voice in the emerging Web3 community and we have tremendous plans to create together in the metaverse, driving new engagement opportunities for both of our fanbases.”

It appears Snoop Dogg’s new role is long overdue. While Snoop Dogg has cultivated a relationship with the organization throughout the years, he has been into gaming “since day one,” thanks to Madden and various other games. But ultimately, his son is responsible for putting FaZe Clan — led by CEO Lee Trink and COO Jaci Hays — on Snoop’s radar.

“My son Cordell [Broadus] put me up on FaZe Clan,” Snoop Dogg told The Hollywood Reporter in an email interview. “He’s really tapped into gaming, Web3, culture, etc. and knew this would be something that I’d be into.”

What’s more, for Snoop Dogg, gaming creates a gateway “to connect with my fans and friends on another level.”

Snoop Will Support The Youth In New Role

While serving in his new role with FaZe Clan, Snoop Dogg will become FaZe Snoop. He will be responsible for launching an outreach program for the youth on the heels of both parties already collaborating shortly before the Super Bowl. The two hosted a co-branded FaZe Clan and National Football League (NFL) football game. All proceeds from the event were given to Snoop Dogg’s football league for the youth.

“You know I’m gonna bring the Snoop Dogg spin on everything,” said Snoop Dogg, according to The Hollywood Reporter. “I’m gonna be hands on with some new offerings.”

What Is Critical Reading? A Definition For Learning - 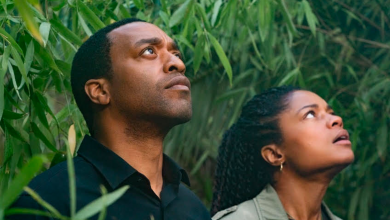 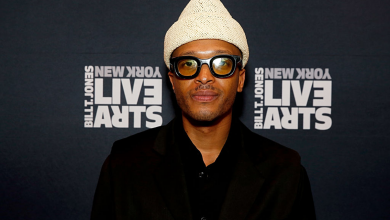 Antwaun Sargent, Instagram And The Brooklyn Museum Are Investing $650K Into #BlackVisionaries 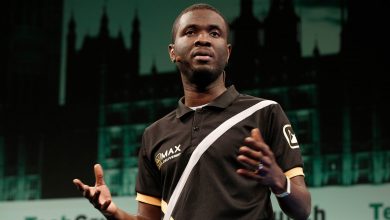 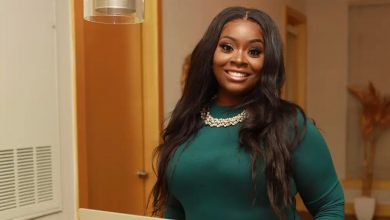