While Snoop Dogg isn’t new to the business world, he is to the cereal game, joining others like entrepreneur Nic King.

As the founder of the first Black-owned cereal company, King and Snoop have something in common — placing the community at the forefront.

“While putting everything together, I was like ‘Great! This can be the first Black cereal company, that’s awesome, but what am I doing?’ Like how will this impact the community? That’s where my brain went next,” King told AfroTech in an interview. “I’ve been a cereal lover my whole life, but to be transparent, it’s filled with a lot of sugar and dyes and other ingredients that aren’t good for us.”

He continued: “I knew I had to deliver something that was healthier, especially with all the food deserts occurring mainly in urban communities. I was like, I have to go vegan. I have to go plant-based, I have to give a healthier option.” 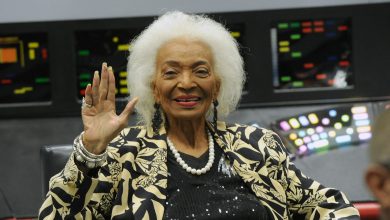 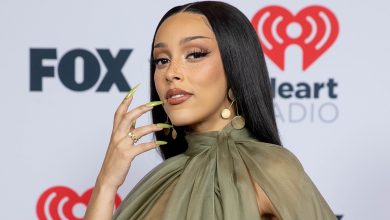 Doja Cat Trademarks And Readies New Brand ‘It’s Giving,’ But Should She Credit The Black Influencer That Helped Popularize The Phrase? 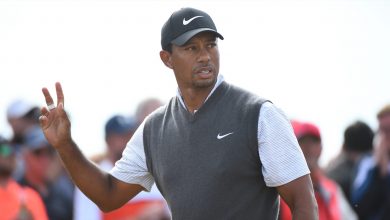 Tiger Woods Gears Up To Launch A Tech-Infused Golf League 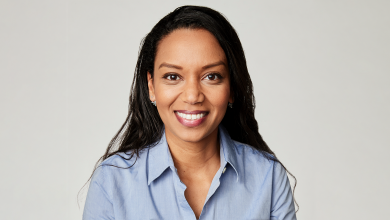