Snoop Dogg, who is performing at the 2022 Super Bowl Halftime Show, will co-host Puppy Bowl XVIII with his pal Martha Stewart.

Snoop Dogg is going to be busy on Super Bowl Sunday.

The Hip Hop legend and Martha Stewart are returning to host the Puppy Bowl on February 13. Snoop Dogg and Stewart will also coach the teams in this year’s competition, which will air on Animal Planet and stream via Discovery Plus.

“I’m honored to be co-hosting the only sporting event on the planet guaranteed to raise the ‘woof’ with the magnificent Martha Stewart!” Snoop Dogg said in a statement.

Stewart added, “I’m so excited that Snoop and I are back to kick off Puppy Bowl XVIII and help a bunch of deserving pups find their forever homes!”

The Doggfather and Stewart previously hosted the Puppy Bowl in 2021. The annual event raises awareness for dog and cat adoption.

In addition to the Puppy Bowl, Snoop Dogg is going to participate in the Super Bowl LVI Halftime Show. The West Coast rapper will perform alongside Dr. Dre, Eminem, Kendrick Lamar and Mary J. Blige on February 13.

Ahead of the big game, Pepsi released a trailer for the halftime show. Dr. Dre, Eminem, Kendrick Lamar, Mary J. Blige and Snoop Dogg are all featured in the video directed by F. Gary Gray.

Watch the trailer below.

Which US States Are Considered Among The Top Tax Havens? 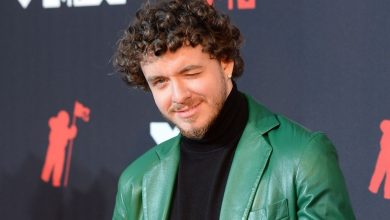 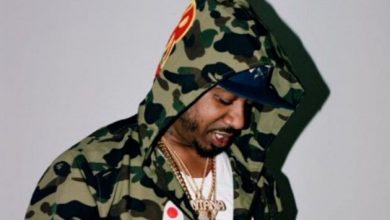 Benny The Butcher Explains Why He Signed With Def Jam 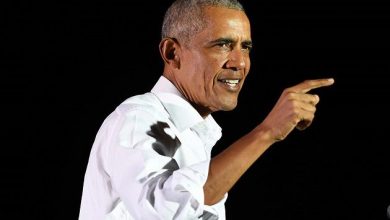 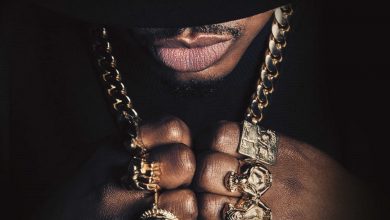