October London, an acclaimed singer/songwriter, has joined the creative team.

She said, “Working with Snoop, you know our music has to be top notch and make all the kids and families get out of your seat and dance. While the ‘Doggyland – Kids Songs & Nursery Rhymes’ show is created with kids as the priority, the whole family will want to watch it and bump it!”

Snoop dropped some knowledge on the project.

“As a father, grandfather and longtime youth football coach, it’s always been important to me to build positive and educational environments for all children. We wanted to bring our show to YouTube and YouTube Kids which provides free access to everyone, so all the kids can enjoy it,” Snoop Dogg said.

“I’ve always wanted to create a kid-friendly series that lets kids be kids and is truly representative of the Culture with everything from the music to the characters,” he stated. “When I started to build my team, it was only right to partner with Claude, who created the iconic series, ‘Hip Hop Harry,’ which built the blueprint to diverse kids programming, and October London, a talented singer and writer.”

Brooks is also excited about working with Snoop, understanding what a powerful impact the artist has on multiple generations.

“Snoop and I are excited to make an animated children’s show that’s musically based and promotes social, emotional, and cognitive learning in an innovative way that both kids and parents alike will be learning together,” said Brooks stated, before saying he is a dad too.

“I’m a father of a 7-year-old daughter,” he said. “And one of the things we are most proud of is having age-appropriate songs about ‘Being Different,’ ‘Not Being A Bully,’ ‘Good Manners,’ and one of my personal favorites, ‘Affirmations.’ These kinds of songs will hopefully lead to meaningful conversations and help everyone be the best they can be.”

Check out this clip from the episode about differences: 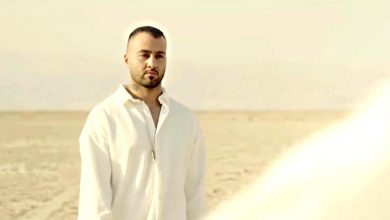 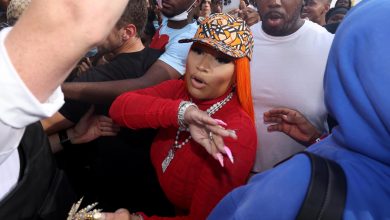 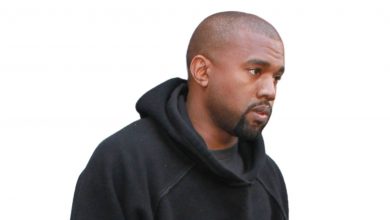