Nike will be releasing a variety of sneakers to celebrate the upcoming release of Space Jam: A New Legacy which makes its way to theaters on July 16th. The highlight silhouette from the collection will be the Nike LeBron 18 Low which will be releasing in a variety of colorways. One of those is the Space Jam x Nike leBron 18 Low “Wile E. x Roadrunner” which is showcased above in official images. This is a general release which differentiates from the bundle pair which comes with the special Xbox controller.

The Space Jam x Nike LeBron 18 Low “Wile E. x Roadrunner” is inspired by the persistent coyote’s constant quest to capture the ever-elusive Road Runner. The sneakers take on a mismatched look as the left shoe gets done in a brown/tan with red Swooshes. The right shoe dons a couple of shades of blue on the upper with white Swooshes. Both are then finished off with Tune Squad patches on the tongue and gum rubber outsoles.

Don't Miss Out On This TREBLAB Bluetooth Speaker Discount 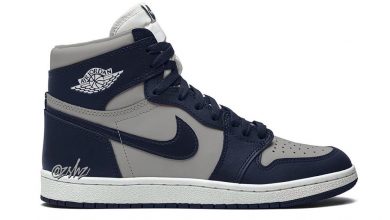 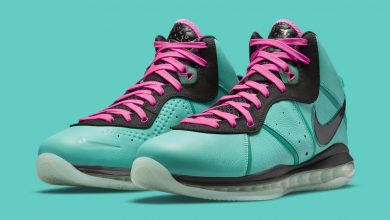 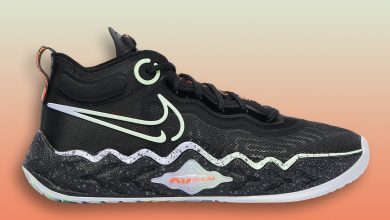 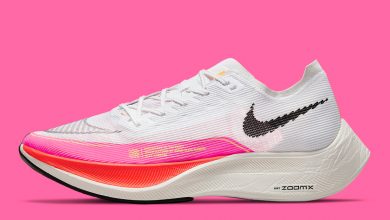