St. Louis Mayor Tishaura O. Jones has signed a bill that allows taxpayers to donate voluntarily to a reparations fund for slavery. Her office called the bill “a first step on a topic that needs careful attention and deliberate, studied implementation.”

The office added this is part of a “very important public conversation” on the subject of reparations.

“Mayor Jones’ administration is committed to bringing community stakeholders and academics together to develop a plan for what reparations look like in St. Louis to reverse generational wrongs,” the mayor’s office said in an April 1 news release.

Jones is the city’s first Black female mayor, third African American and second woman to hold the office. A Democrat, Jones took office in 2021. She served from 2008 to 2013 in the Missouri House of Representatives and as Treasurer of St. Louis from 2013 to 2021. In 2017, the self-described progressive lost a bid to become Mayor of St. Louis a narrow defeat in the city’s Democratic primary by moderate Lyda Krewson. On Nov. 4, 2020, Jones announced she would again run for mayor. She won the election against St. Louis Alderwoman Cara Spencer on April 7, 2021, and was sworn in on April 20.

The Board of Aldermen passed the voluntary reparations fund bill last month. Residents and companies can contribute to a reparations fund by adding donations to yearly property tax bills or to the joint water and refuse collection bills issued quarterly, St. Louis Today reported.

The bill does not go into detail about how African American residents could apply for the donated money or about a distribution method.

In June 2021, Jones was among 11 mayors around the country who pledged to develop high-profile pilot reparations projects in their cities to set an example for the federal government on how a nationwide program might work.

The statement from the mayor’s office said community stakeholders and academics would work together to develop a plan, The Chronicle reported. 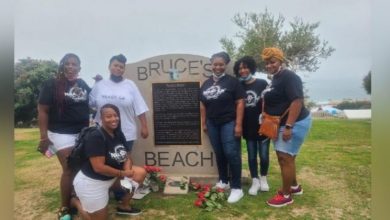 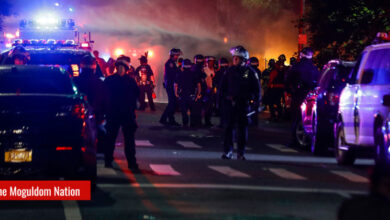 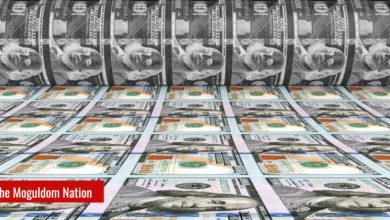