While most of the midterm election focus has been on who will control Congress, state and local elections also hang in the balance. Elections aren’t just about which party will be in charge. Each election cycle is an opportunity to hold elected officials accountable, bring in new leaders and pave a new pathway forward.

In many ways, the federal government sets a basic framework with most of the decision-making  left to the states. State and local elections allow voters to decide not only whether an existing elected official should retain their position but who is making the laws that impact them and how those laws will be administered.

Check out our Election Resource Center for more information

For example, voters in Columbus County, North Carolina, will decide whether their sheriff, who recently went viral for a racist rant, keeps his job.

State and local elected officials play a vital role in our daily lives. And unlike in presidential elections, most state and local positions are elected by popular vote. It’s important to go all the way down the ballot when you vote and not just stop at the few positions at the top of the ticket.

In addition to checking with your state’s secretary of state or local county board of elections website, organizations like the League of Women Voters or local voter engagement organizations may have voter guides. Knowing the people and positions on your ballot is half the battle.

In addition to those positions, most states have a lieutenant governor and secretary of state, with a handful of states appointing people to those positions. Earlier this year, New Jersey Secretary of State Tahesha Way and Pennsylvania Secretary of the Commonwealth Leigh Chapman spoke with NewsOne about the importance of the secretary of state position. Beyond protecting free and fair elections and the integrity of our political system, secretaries of state manage a broad portfolio of tasks, including business licensing and regulation of public notaries.

Some of these laws restrict abortion, what can be taught in public schools and protecting LGBTQ+ rights.  And when the Supreme Court kicks a decision back to the states, state legislators will be the ones making those determinations. Choosing people with a similar value alignment can ensure that laws are passed to benefit you, your family and your community.

Ballot measures give voters an opportunity to directly change the laws in their states. According to the National Conference of State Legislatures, voters will decide 130 ballot measures on Election Day (Nov. 8).

Some states permit citizens to submit initiatives, which generally require a certain number of signatures before being added to the ballot. There will be 29 citizen initiatives in 12 states and D.C. in the upcoming election.

Voters in Nevada will have the opportunity to vote on whether to increase the state’s minimum wage to $12 an hour. According to the Nevada Current, the increase would apply to all employees regardless of the benefits provided by their employers. On the general election ballot as Question 2, if approved, the wage increase would go into effect on July 1, 2024.

Remember, in most states, you don’t have to wait until Election Day (Nov. 8) to cast your ballot. Find information about whether your state has early voting and how to take advantage of the convenient option of standing in line on election day.

Check out Electionline, managed by the Democracy Fund, for updated information about election issues happening in your state.

Byron Allen's Latest Real Estate Purchase Marked As The Most Ever Paid For A Home By A Black Buyer In The U.S. 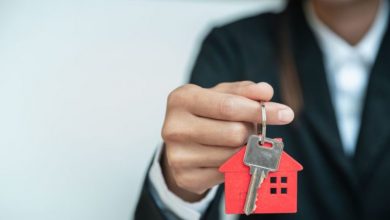 Understanding Adjustable Rate Mortgages And The Impact On Black America 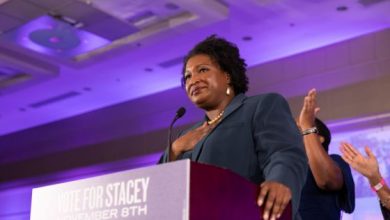 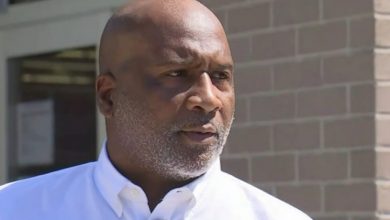 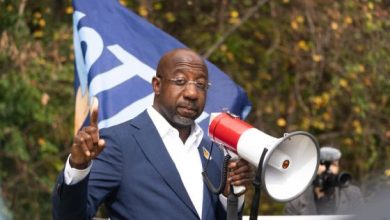