Media crews that visited the area found opened and unopened packages from Amazon, REI, and other retailers, including things like discarded covid-19 rapid test swabs and personal protective equipment that the thieves did not think worth taking with them.

The peculiar scene on a section of Union Pacific train tracks was captured by a Los Angeles CBS affiliate which also filmed an apparent thief fleeing the area with packages.

Thousands of Amazon and UPS packages in transit to people across the U.S. were found rifled through and abandoned on the side of train tracks in Los Angeles. Also found were packages addressed to recipients from Seattle to Las Vegas and other places around the country.

The thieves wait until the long freight trains are immobilized on the tracks and then climb onto the freight containers, easily breaking the locks with the help of bolt cutters.

They then help themselves to parcels, ditching any products that are too cheap or difficult to carry or resell.

Union Pacific acknowledged the “cargo thefts” in a statement to the news station and said they have taken steps to crack down on the crimes.

“Union Pacific is very concerned about the increased cargo thefts in California, and we have taken several steps to address this criminal activity, these rail crimes pose a serious safety threat to the public, our employees and local enforcement officers,” Union Pacific said in a statement.

Amazon deferred comment to law enforcement but said any customers missing a package from them should contact Amazon’s customer service to report it.

“Amazon will look into it, try to find a solution, track the package and/or reimburse the customer for their expenses,” a statement from the company said.

Criminal rail theft is up 160 percent in Los Angeles County over the past year, according to Union Pacific. The company estimates that more than 100 people were arrested for vandalizing trains during 2021 peak holiday season.

Prince's Estate Worth Hundreds Of Millions After Valuation Battle 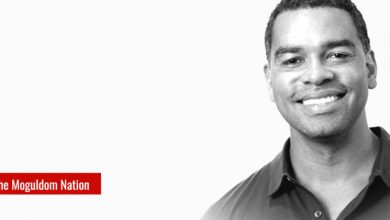 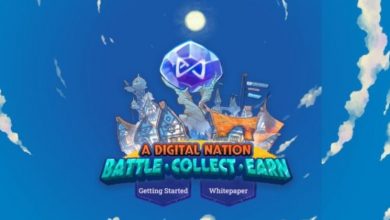 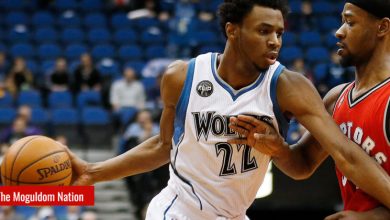 My Vaccine Status Is None Of Your Business, I Will Stick With My Beliefs 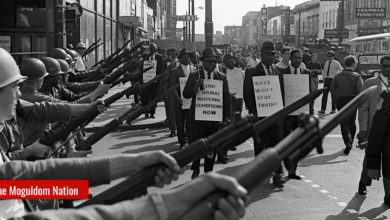