Stormzy joined the relatives of Chris Kaba at a London march and urged protestors to “keep going because the family needs you.”

Chris Kaba, also known as Madix from the U.K. drill collective 67, was fatally shot by a Metropolitan Police officer on Monday (Sept. 5). Cops car flagged the car he was in as potentially being linked to a previous firearms offense. Armed police surrounded his vehicle before firing a round.

The 24-year-old father-to-be later died in hospital. A search revealed Chris Kaba was unarmed, and no non-police firearm was found at the scene, either in the car he was driving or near it.

The cop who fired the shot that killed Chris Kaba has been suspended from frontline duties, the Metropolitan police confirmed.

As reported by The Guardian, Met police assistant commissioner, Amanda Pearson, said on Monday: “Following the death of Chris Kaba, the firearms officer involved has been suspended from duty.”

“Our thoughts and sympathies remain with Mr Kaba’s family and friends. We understand how concerned communities are, particularly black communities, and thank those who are working closely with our local officers.”

Stormzy Says The Killing Of Chris Kaba Was “Murder”

Protesters marched through central London on Saturday, demanding justice for Chris Kaba and his family. Stormzy, a vocal advocate in the fight against institutionalized racism and police brutality, addressed the crowd.

He explained he was hesitant to speak but said it was not about him. “It’s about us, it’s about the family, it’s about everyone grieving. Chris has a mother, he has a family, he has brothers, he has friends, people who knew him their whole life, for them, this is unbearable.”

Stormzy urged protestors to continue to put pressure on authorities while acknowledging it can be a long road ahead.

What's Your (Or Your Partner's) Love Language? 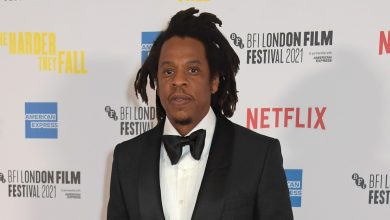 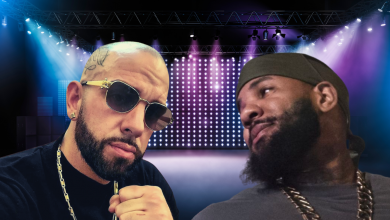 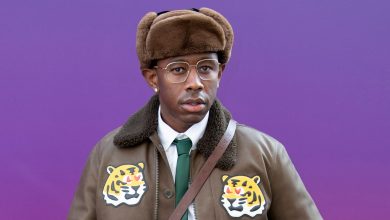 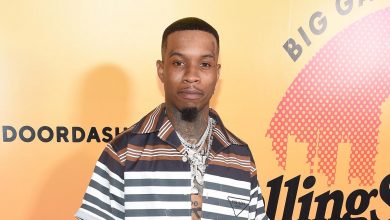