Stormzy has returned with a new single after a nearly three-year-long hiatus proving that some things are worth the wait.

The South London legend floats for seven minutes on “Mel Made Me Do It.” Over a minimalistic instrumental, he flexed his ability to seamlessly switch flows throughout the track while displaying his mastery of wordplay.

“I’ve been the GOAT for so long, I guess it’s not exciting when I win,” Stormzy boasts in the opening line. “To make a classic, yeah, it takes ages.” Stormzy is given an assist with a guest verse from Stylo G and a poignant spoken word piece by Wretch 32 (narrated by actress Michaela Coel).

“Today, we speak about foundation,” the monologue begins. “Many great Black influential giants have touched people, from soul to soul, throughout many generations.” She continues: “Our DNA empowers us. We can make a song and dance out of everything. Our genes are enriched – it seems there is not a seam out of place in our fabric…”

The single comes accompanied by a ground-breaking 11-minute music video directed by KLVDR. The visuals are a stunning display of Black British excellence, with extra emphasis on the Black. Check out the video below and stream the single and the end of the page.

Stormzy – Mel Made Me Do It

Among the 35 plus cameos, Stormzy showcased icons from his childhood alongside heroes from a younger generation. The sheer number of sporting greats and music legends added weight to the braggadocious lyrics reminding his peers: you cannot do this.

The guest appearances include the likes of Dave, Headie One, Little Simz, Jazzie B, Jose Mourinho, Malorie Blackman, and Usain Bolt.

While unconfirmed, “Mel Made Me Do It” is expected to appear on the follow-up to 2019’s Heavy Is The Head. In March, Stormzy announced his highly anticipated upcoming third album would arrive before the end of the year. During the first show of his tour, she shared a video of himself working in the studio. He teased fans with a message at the end of the clip, reading, “Album 3. Coming 2022.” 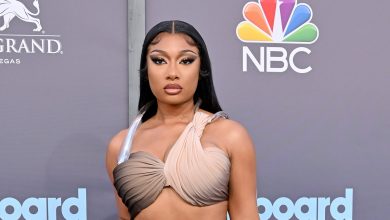 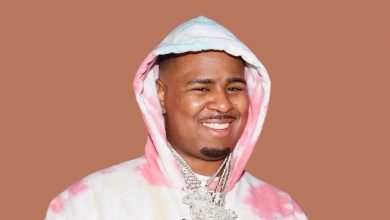 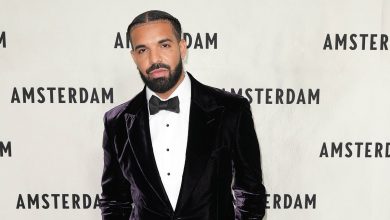