Summer Walker drew on a beard and mustache and picked up a hairbrush microphone and stuffed unicorn toy to react to Ray J’s viral moment.

Summer Walker has hinted at leaving the music business on many occasions throughout her career. If she ever does, the R&B singer could reinvent herself as a sketch show comedian if her latest Instagram post is anything to go by.

The Verzuz showdown between Omarion and Mario last week began with an eventful clash featuring Ray J and Bobby V against Pleasure P & Sammie. Ray J’s performance of “One Wish” became one of the highlights of the show due to his shaky vocal performance.

Though the moment has been the subject of many memes already, Summer Walker has now added her own. The “Purple Hearts” singer donned a drawn-on beard and mustache as she crooned into a hairbrush microphone while cradling a stuffed unicorn toy in an impersonation of Raj J during the Verzuz.

“It’s all love 🤍 just having fun,” Summer Walker penned in the caption. Check out the spoof below.

The Verzuz showdown appears to be the gift that keeps on giving. Royce Da 5’9” shared a clip of Ray J and Bobby V’s Instagram Live recap of the event. After announcing a new R&B supergroup with Pleasure P & Sammie the pair decided to try a vocal harmony. “Thank ya’ll for this,” wrote the Detroit rapper posting the clip.

After Nearly Two Years, Chadwick Boseman's $2.3M Estate Has Been Evenly Split Between His Wife And Parents 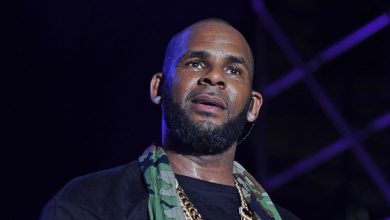 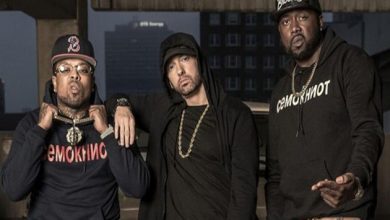 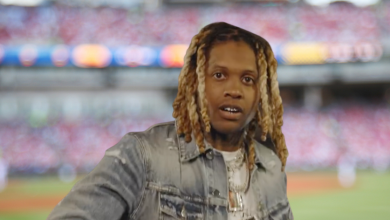 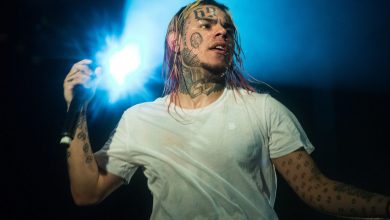