This article was sponsored by Bayer.

When Brandon Lewis was told that he was prediabetic, the news went in one ear and out the other. In fact, the Dallas-based comedian and actor kept the news from his wife, Seckeita, and took a two-year hiatus from seeing his doctor.

He didn’t return to the doctor until two years later, though it wasn’t by choice. By this time, Lewis was experiencing the tell-tale diabetes symptoms (unquenchable thirst and frequent urination). However, it wasn’t until he began feeling really sick during the filming of his first project, a movie called “Jerico”, that he decided to reluctantly return to the doctor.

This time around, the diagnosis was type-2 diabetes and high blood pressure.

“When he said, ‘You have type 2 diabetes,’ it just hit me,” Lewis shares. “When he told me I’d have to be on medication for my heart and kidneys, it took everything in me to keep from tearing up.”

Lewis is currently on a host of medications to help him control his diabetes, high blood pressure, and A1C. These medications also prevent him from having any complications with his kidneys, which is something that Lewis knows all too well.

About two years ago, his mother was diagnosed with stage 3 chronic kidney disease and is currently border lining stage 4 due to her uncontrolled diabetes and a failure to keep her A1C under control.

The American Heart Association Know Diabetes by Heart Ambassador also lost his father two months ago due to complications from cancer.

“He was in complete renal failure [and] on dialysis for maybe the last eight years of his life,” Lewis shares.

Lewis is now more determined than ever to not let the disease control his fate, so he decided to make the first step toward turning his health around. This meant losing weight and changing his diet, which consisted of three sodas a day. Fortunately, he has a supportive wife who was ready to take on the challenge with him, motivate him and hold him accountable.

“I couldn’t do it alone,” Lewis says. “I needed someone to remind me to take my medicine, to hold me accountable when I was too scared to hold myself accountable.”

“It takes two people who are trying to do it together to push the other one,” Seckeita, a film and marketing director, adds. “You have to not 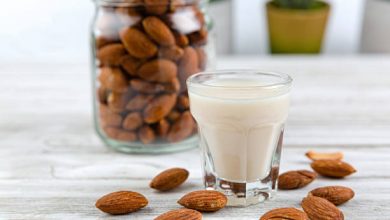 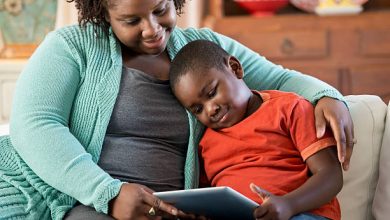 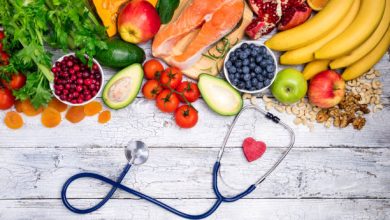 15 Foods Your Heart Will Thank You For 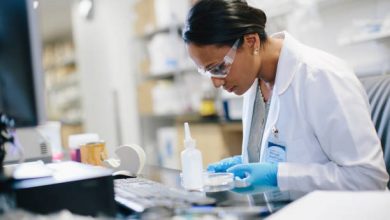 Common Myths About Clinical Trials Every Lupus Patient Should Know