Swizz Beatz isn’t holding his breath for a Kanye West and Drake “Verzuz” battle, and it’s not for lack of trying to make it happen.

Super producers and the bosses of the friendly music competition series, Timbaland and Swizz Beatz, joined radio host Angie Martinez to promote the upcoming battle between Fat Joe and Ja Rule taking place Sept. 14, and during the chat, Swizz, born Kasseem Daoud Dean, spilled the tea about the highly-anticipated faceoff that could have happened but likely won’t.

Prior to the release of both “DONDA” and “Certified Lover Boy,” Yeezy “was willing” to go hit-to-hit against Drake on the “Verzuz” stage, but unsurprisingly those negotiations fell apart along the way.

“I know Kanye was willing to do the ‘Verzuz.’ He wanted to battle Drake, but I think they communication started getting in a zone,” Swizz told Martinez beginning at 22:20. “I left that up to them and that’s what I told Tim as well like ‘Yo, they have to bring that to the table.’ They would have to agree to do that. Kanye was ready, but I don’t know where that’s at now. I still leave it on them.”

Following the successful release of both artist’s albums, which dropped the same week, along with their lengthy lists of hits over the years, fans couldn’t decide who would take home the winning title between the 6 God and Yeezus.

“Say what you want but you know Kanye would wash drake ‼️”

Swizz also briefly addressed where his head is regarding the beef he started with Drake after calling him a “big p***y boy” during a conversation with Busta Rhymes, following a leaked song featuring Rhymes and produced by J Dilla, titled “Stay Down.” Drake responded to Swizz on the “Certified Lover Boy” track “You Only Live Twice,” and according to his “Fancy” collaborator, the beef is now quashed.

“It’s cool, that was something that’s old. I actually like the song. The song’s dope,” said Swizz. “It’s cool, man…I’m chillin’. A lot of people want to see me react and do all these things. I’m in such a great zone. I said how I felt, he said how he felt. Hey, I guess we even.” 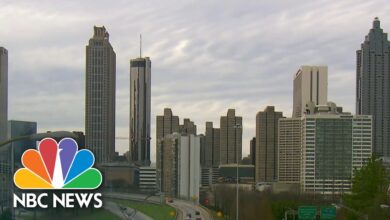 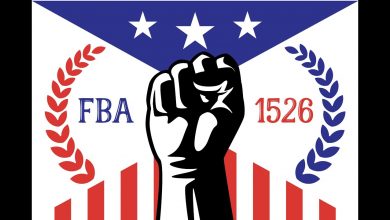 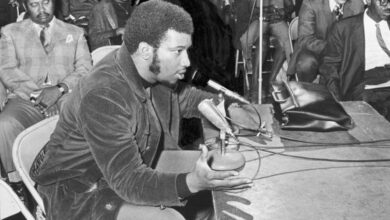 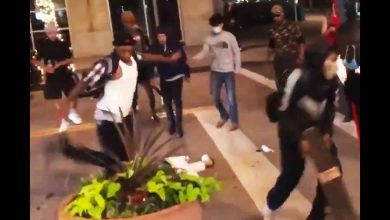