You guys are going to start listening to me! I told you a few days ago that the nonsense about Jay Z buying DMX his entire catalog was bogus. First of all you guys have no critical thinking! Not all of you but most of you. So many people took a meme made up in somebody’s basement and ran with it.

Let’s just break this thing down for a second. First of all, DMX has sold tens of millions of records! He is one of the top two selling artist in Hip Hop. There is no questioning that! If I am correct, and feel free to fact check this, but only Eminem has sold more records than DMX. MC Hammer sold more in a single album than anyone but I believe DMX and Eminem are neck and neck. At any rate, DMX is catalog is worth far more than a simple $10 million. I know that is hard to understand for some of you, because you live in an air right now that is predicated on streams being valued at less than a penny. But DMX is rise is in a period of time where music had extreme value, and it still has extreme value.

That said, DMX is Producer the one who started with him Swizz Beatz has confirmed what I said days ago. He basically stated that the Memes in circulation, some being spread around by well-known rappers, is not true. He simply said it’s not true that DJ Zeke is about to buy DMX his catalog and give it to his 17 kids. Like I said, he doesn’t even have 17 kids! Again, there is no proof whatsoever from any outlet at all to substantiate such a report.

I hope and pray this summer you start to think a little more critically, because this is getting sad. I am starting to believe that folks are going to steadfastly fall for the banana in the tailpipe up here on because they can’t even understand simple common sense. 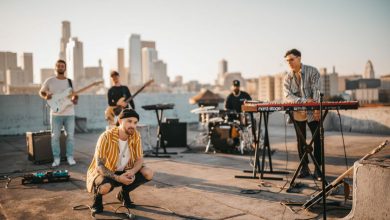 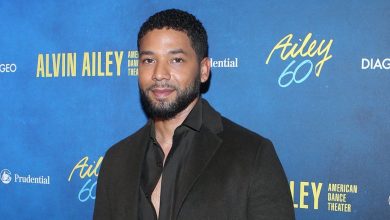 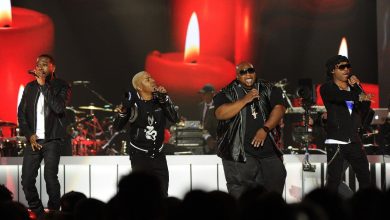 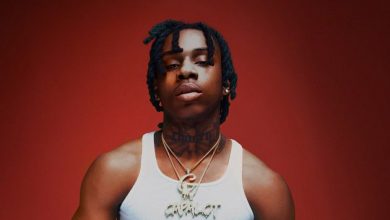