T.I. seems to be taking his comedy career seriously and has performed at the infamous Laugh Factory to prove his point.

The rapper T.I. is a lot of things to a lot of people. We’ve seen him be a rapper, a dope boy, philanthropic genius, and then some more depending on who you ask. But now we see him emerge as a standup comedian.

I have to admit, this is not the first time I heard this and I don’t think it’s a surprise to many. But I did not report on it sooner, because I just wasn’t sure if he was serious about it. Now, I am absolutely sure. Tip recently did a performance at the Laugh Factory of all places to present his latest performance comedically.

And he appears to be evolving quite nicely as a standup comedian! I just can’t believe I’m seeing the ultimate dope boy in the trap now as a comedian, but that’s what evolution looks like.

Somebody was in the crowd and videotaped his performance so why don’t you take a minute and look at it.

By the way, T.I. is also still actively rapping and apparently has a new album on the way. I can pretty much guarantee it will not be a comedy album, but I wouldn’t be surprised if it was a different flavor of hip-hop than were used to seeing from him.

Here is the first one a couple weeks ago.

What Is Liquid Staking? Staking Yields Are Not Enough, Yield-Hungry Investors Turn To 'Liquid Staking' To Juice Yield 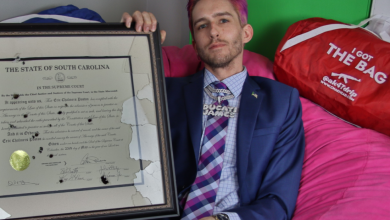 The Unique Musical Journey Of Eric Poston aka Ducati James 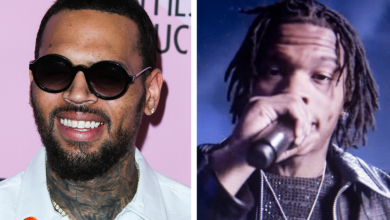 Chris Brown & Lil Baby Announce “One Of Them Ones” Summer Tour 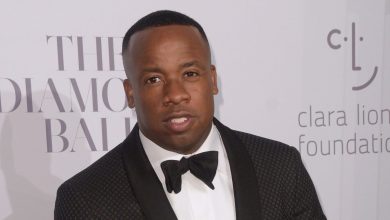 Yo Gotti Spends $1.2 Million On Two Rolls-Royce Cars For His Birthday 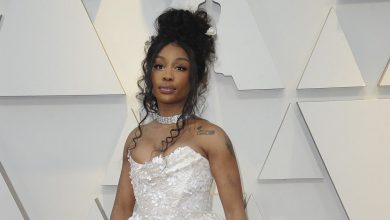