Yet another member of the Harris household has become a live performer. T.I.’s oldest son, Messiah Harris, recently made his on-stage debut.

Messiah Harris follows in the footsteps of his famous father. Tip “T.I.” Harris is widely considered one of the greatest southern emcees of all time. T.I. has four #1 songs on the Hot 100 and three #1 albums on the Billboard 200.

“Can you tell it’s my first live performance? You all made it feel so good being up there, I appreciate it very much. 🖤 The song I’m playing is out right now: ‘When I Dream’-Buddy Red,” wrote Messiah on Instagram.

Many television viewers likely best know Messiah Harris as the soft-spoken sibling on the T.I. & Tiny: The Family Hustle reality series. The program ran for six seasons on the VH1 cable network.

“Had an amazing time watching our son do his thang at his very first show! I love how he got so interested in the guitar that he taught himself how to play; now that’s talent!” posted Tiny on her Instagram page.

The College Park-bred vocalist continued, “[Messiah] stepped so far out [of] the box and found his own lane! Show @phase_4 some love and make sure to check out #BuddyRed.” Several celebrities – such as Cynthia Baily and Countess Vaughn – showed support for Messiah in Tiny’s comment section.

Domani Harris, who is a recording artist in his own right, also commented about his older brother’s performance. The “Friends” rapper wrote under Tiny’s IG video, “Bro walked on stage and started a fire last night 🔥🔥🔥.”

Where Are The Black Men? 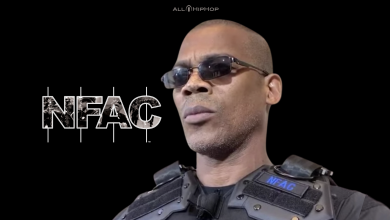 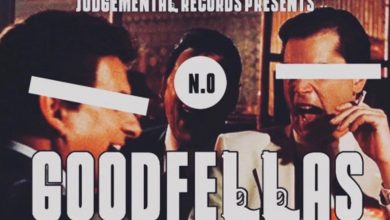 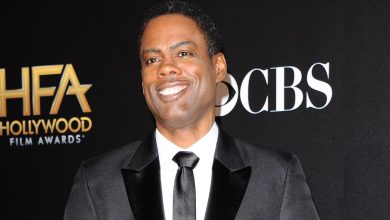