Vlad’s interview with Daylyt did not sit right with the aroomfullofmirrors member.

Terrence “Punch” Henderson Jr. has some words for media personality DJ Vlad. The President of Top Dawg Entertainment took to social media to call out the VladTV founder.

Apparently, Punch was not a fan of a recent VladTV interview. A series of YouTube videos featuring conversations with Daylyt included the West Coast battle rapper discussing his association with the TDE record label.

In the March 14 video, Vlad questioned Punch’s position with Top Dawg Entertainment. Vlad also wondered why Punch is taking time away from his “real job” of running TDE to work on the aroomfullofmirrors project.

Aye champ (@djvlad), These headlines you use are very deceptive and misleading. I get it, you need something catchy for the bait, but be careful, it can be damaging.

Also, don’t ever question what I do in that matter and with that tone. Black people are in general, super creative and innovative and can do more than one thing (and at a high level).

Basically, we can chew gum and walk at the [same] time, my guy. I can create a marketing plan with SZA and then go rap with AROOMFULLOFMIRRORS.

Punch’s tweet included the caption, “In case you needed clarity @djvlad.” The “Pay No Attention To The Man Behind The Curtains” performer’s Instagram caption read, “The nerve of these [people].” 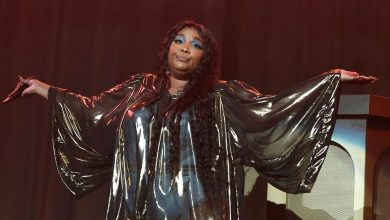 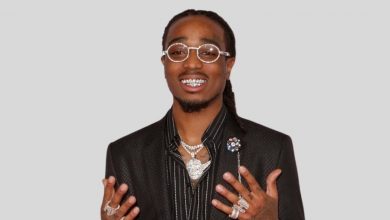 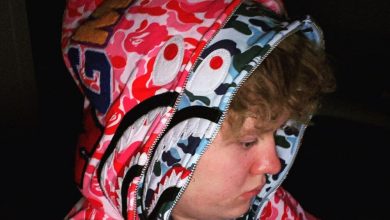 Rapper Pablo Hell is Trailblazing Into 2022 With New Discography 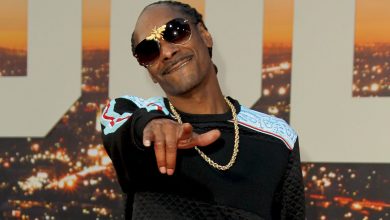 Snoop Dogg Reveals “Death Row Will Be An NFT Label”