50 Cent revealed the same tech that “de-aged” Martin Scorsese in “The Irishman” will be used to make Eminem a young White Boy Rick in the upcomimg series “BMF.”

The “In Da Club” rapper, who is executive-producing the series for U.S. network Starz, announced earlier this week the “Slim Shady” star, real name Marshall Bruce Mathers III, is joining the show, about a drug trafficking and money laundering organization based in Detroit, Michigan in the 1980s.

50 shared more details about the casting on Thursday at the Television Critics Association 2021 Winter Press Tour.

“Really, it was (showrunner) Randy (Huggin)’s idea to get Marshall to come out to play White Boy Rick,” he said. “I wasn’t sure I could make it happen.”

Eminem, who is now 50, will be digitally de-aged to play the teenager who turned undercover FBI informant. Snoop Dogg will also star as a shady pastor.

“We used the same technology that Martin Scorsese used in ‘The Irishman’ to get him back to his teenage years as White Boy Rick,” 50, real name Curtis James Jackson III, added.

But fans will have to wait a while – Eminem’s character won’t appear until the seventh episode of the series’ eight-episode first season. Fetty Wap Indicted For Selling Hundreds Of Kilos Of Drugs 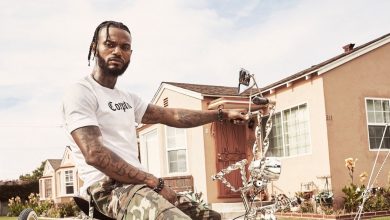 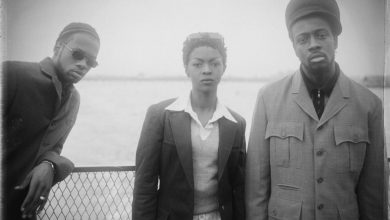 The Fugees Postpone Reunion Tour Until 2022 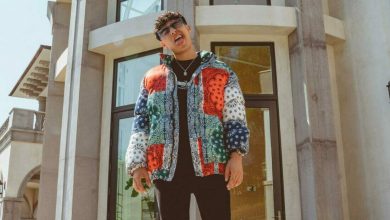 Gianni Cures Shares His Journey to Success in the Music Scene