Ted Cruz was already annoying because of his scruffy-a** Dollar Store Wolverine beard that treats shape-ups like Cruz treats Texas citizens during a power grid-less winter. (I’m saying Cruz’s beard would rather fly off to Cancun than get shaped up neatly.) But Cruz reached the pinnacle of his half-Cuban caucasity Monday when he joined his fellow conservative crybabies in whining about President Joe Biden’s pledge to nominate a Black woman for the next Supreme Court Justice now that Justice Stephen Breyer is set to retire.

Of course, Cruz couldn’t just whine and cry his salty white tears like everyone else in the GOP, he had to take things further by deciding Biden’s pledge is “actually an insult to Black women,” as if his pasty, spicy mayo-on-white-bread self would know.

“The fact that he’s willing to make a promise at the outset, that it must be a Black woman, I gotta say that’s offensive,” Cruz said on his podcast, Verdict with Ted Cruz.

Then Cruz tried to play around with demographic numbers saying, “Black women are, what, 6% of the U.S. population? He’s saying to 94% of Americans, ‘I don’t give a damn about you.’”

Nah, Cruz—you really don’t want to play the game of racial statistics when it comes to political power.

“Of the 115 people previously confirmed to serve as justices on the United States Supreme Court, 112 were white and 110 were men,” Beyer tweeted in response to Cruz’s white werewolf nonsense. “Not one was a Black woman.”

For the vast majority of America’s existence, white maleness was a prerequisite for holding political office. That is and has always been an actual insult to Black women, Black people and people of color in general. Because white men expected us to believe their dominance in the political arena was based purely on merit and not their own traditional American version of identity politics. That’s what not giving a damn about entire demographics actually looks like—not a pledge to have a single Black woman fill a single justice seat no other Black woman in history has ever filled.

Oh, and it isn’t even the first time a president has made such a pledge. One can only wonder why Cruz didn’t have the same smoke for Ronald Reagan or the president whose rust-colored hind parts he wore as a MAGA hat for four years.

It’s almost as if a presidential pledge to nominate a woman isn’t a problem until Blackness is involved—not that Cruz is demonstrably racist or anything. 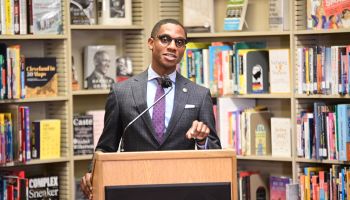 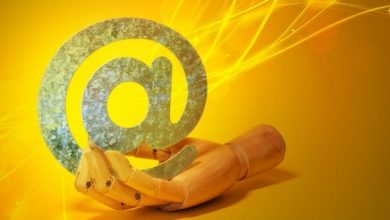 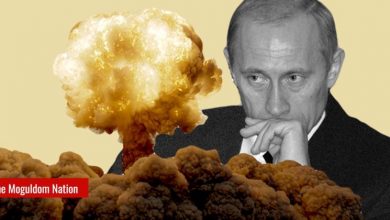 Explaining Acting Crazy For Political Leverage, From Nixon To Putin 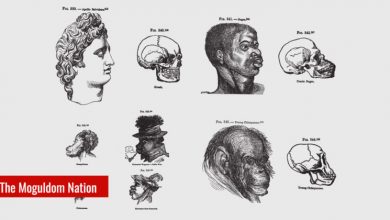 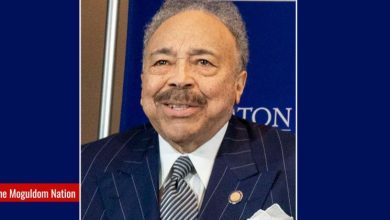