Couch potatoes beware! According to the Framingham Heart Study, a federally funded health research project that begun in 1948, those who get little to no exercise have a higher risk of developing dementia in old age—by a whopping 50 percent.

YOU MAY ALSO LIKE: These 5 Behavior Changes Could Be Early Signs Of Alzheimer’s

Meanwhile, by participating in moderate physical activity daily — walking briskly, bicycling, gardening, or even dancing – you can stave off the risk of developing the disease associated with a decline in memory or other thinking skills severe enough to reduce a person’s ability to perform everyday activities.

“It doesn’t require intensive physical activity to decrease risk of dementia,” says senior researcher Dr. Zaldy Tan. He is medical director of the Alzheimer’s and Dementia Care Program at University of California, Los Angeles. “Even moderate amounts are fine.”

As you may know, the brain tends to shrink with age. So, it makes perfect sense that people who exercised on a regular basis, tended to have larger brain volumes than those who were inactive, researchers found.

As for how they came across their results, study authors measured how often the participants exercised, and tracked them over a decade—breaking the study population down into fifths that ranged from the desk-bound to the full of zip.

Overall, investigators discovered that the one-fifth containing the most inactive people were 50 percent more likely to develop dementia than the other four-fifths. In other words, even a little exercise helps! During the study, 236 people developed dementia.

Of course, exercise is just one way to prevent the common illness. According to the Alzheimer’s Research & Prevention Foundation, there are 6 pillars of dementia (and Alzheimer’s) prevention: 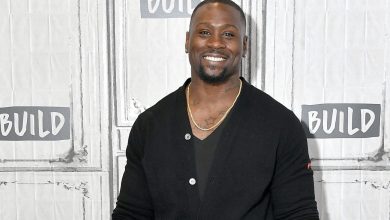 Thomas Q. Jones: From the NFL to Hollywood’s Next Leading Man – BlackDoctor.org 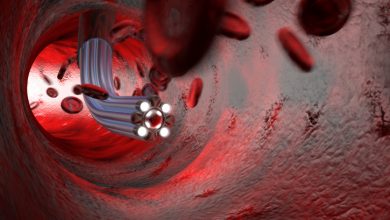 How to Protect Your Baby Against Eczema 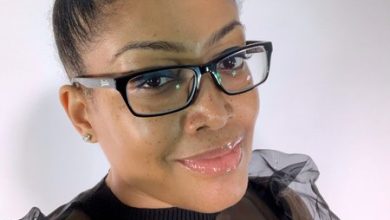