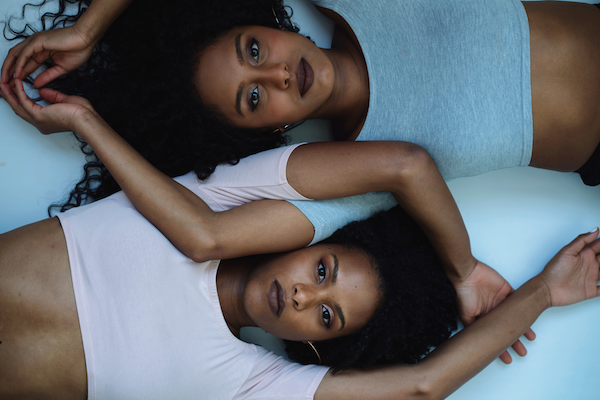 A few days ago, while looking at the “On This Day” section of my Facebook, I came across a 2009 post that said “It’s on days like this that I think I might be bipolar.” I laughed, then deleted the post, which was written in text-speak.

I can laugh now because I know what it actually is — Borderline Personality Disorder (BPD) — and in many ways I have put the worst of it behind me. But back in 2009, a mental disorder was something I suspected and worried about but didn’t want to put a name to, because when you put a name to something, you can no longer pretend it doesn’t exist.

At 20, pretending was easy on most days. I was in university and not obligated to attend classes or socialize more than I wanted to. Rapid mood swings or hiding away from the world for long periods because I couldn’t cope with sustained interactions didn’t seem like the by-product of a disorder — it was just who I was. But by the time I was 24, in spite of fitting my life around the bouts of depression (I only worked three days a week, and rode the wave of hypomania when it came in order to catch up on life), things had become impossible to hide.

When you feel you are a burden to your loved ones and you are crippled by a constant heaviness in your chest, a sorrow that is inexplicable and a panic that is unavoidable, you can’t pretend. I was unable to adjust to adulthood and the realities of interpersonal relationships, so I constantly felt like I was drowning. And so I wrote suicide note after suicide note, craving nothingness and convinced the world was better off without me. Yet each time, whether because of a friend at 1 a.m. or the desire to see a project through, I held off.

But one day in December 2012, unwilling or unable to keep telling myself things would get better, I overdosed on my meds. One morning earlier that month, I had packed my bag and gone to Abeokuta. I thought that somehow, if I left Lagos and its triggers, I’d outrun the thing that felt like a growing madness under my skin. But it was there in Abeokuta too, as I stared up at the ceiling and regretted picking a hotel without a ceiling fan.

Afraid of my own self, I returned to Lagos and went to the psychiatric hospital, to put a name to the thing that had grown so big it threatened to swallow me. At this point, I was so scared I didn’t even remember that mental disorders are spoken about in hushed voices and hidden by families here. It was a Wednesday morning when I first said the words, “I’m suicidal.” Passed from receptionist to nurse to doctor, I repeated the words till I sank into a chair and the admission flowed easier: “I’m suicidal. I’m afraid I’m going to kill myself and I don’t know what’s wrong with me.” That day, I was diagnosed with recurring depression and placed on meds.

But the next Tuesday, at work, it felt like the slight hold I’d gained in the past week had been lost, and I couldn’t stop crying no matter how hard I tried. So, I called a friend who was a psychiatrist in Abeokuta, and with whom I’d hung out briefly on my trip. He referred me to a colleague of his in Lagos, so I left work early to see her. He’d asked that she give me something to calm me, but instead, she spent a long time talking to me, and then she invited another doctor, and then a few others. After about three hours, I left with a new prescription and a new diagnosis: borderline personality disorder and bipolar disorder.

Imagine running into a person who looks, walks, and talks exactly like you. That’s how it felt being diagnosed with BPD. I read up about it on my way home and wondered how I’d never heard of this thing that so perfectly described my life. I suddenly realized the sadness wasn’t the only symptom; all of the other things I thought were just “who I was” — splitting, impulsivity, an unstable sense of self — were also symptoms.

Instead of making me feel better, the name and the enormity of my diagnosis prompted me to overdose on my old and new drugs. Here’s the thing: I’d already spent weeks checking to see just how many milligrams of each pill I would need to take myself out. I didn’t have enough, but I was close enough to the total that I took the chance. After all, I was underweight and could probably slip away on what I had.

I woke up in the hospital almost a full day later. The thing that I had never spoken about to my family had my sisters visiting me and panicking as they tried to understand. I left the psych ward on Christmas Eve and then actively had to try living.

With meds and therapy, I spent the next year identifying and trying to eliminate triggers in my life — certain people, certain habits. I wasn’t consistent with any of it. I’d often go off my meds, either out of frustration at a side effect or convinced I could finally do without them. I missed therapy appointments and only occasionally stuck to the routine. And, as they say, old habits die hard.

Knowledge is a powerful thing. At first my diagnosis was a source of fear, then something that could be used against me in the hands of another. But ultimately, it’s been a source of self-awareness that allows me to recognize and either avoid or confront issues early on. Sometimes I still avoid social gatherings for months. Sometimes I take time off work to “recalibrate.” I’ve tried about eight different meds because of their side effects, but ultimately I’m no longer afraid of the truth, and in many ways, that’s all that matters to me.

I’m not always successful at navigating BPD, and often I have to ask myself if I’m filtering events and actions through that or not. But over the years, a stable support system (made up of family, friends and faith), meds and therapy have been vital in giving me a semblance of normality and balance.

In a crisis? Text HOME to 741741 to connect with a crisis counselor. Free and available 24/7. Learn more at crisistextline.org. For global mental health resources, visit checkpoint.org.

This essay was originally published in Radiant No.09, The Psyche Issue, available here.

Radiant is published in Print & Digital. Download a free digital edition at radianthealthmag.com/free. 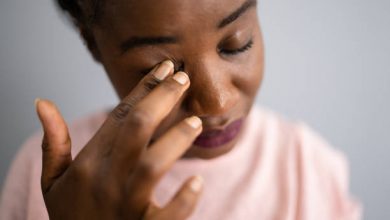 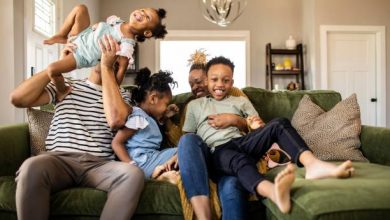 Over Half of American Children Have Detectable Lead Levels 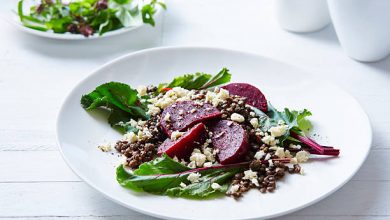 Are Beets Good for Diabetics? 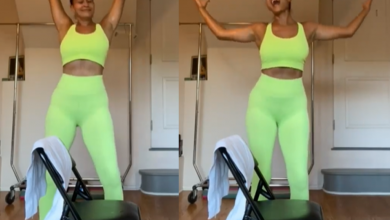 Tracee Ellis Ross’ Knee Friendly Workout is for Everyone with Bad Knees | BlackDoctor.org