The U.S. Federal Reserve is the most powerful economic institution in the country. It is responsible for setting interest rates, managing the money supply, and regulating financial markets. In other words, making sure the country’s financial system is fair and working for all citizens. But according to legendary hedge fund manager Stanely Druckenmiller, it is far from fair.

According to Druckenmiller, the Federal Reserve is the country’s greatest engine of inequality, and when the economic bubble bursts, the poor will be the first to get screwed.

Billionaire Druckenmiller is the former chairman and president of Duquesne Capital, which he founded in 1981. When he closed the fund in 2010, it had $12 billion-plus in assets.

“I don’t think there has been any greater engine of inequality than the Federal Reserve Bank of the United States the last 11 years,” Druckenmiller said while giving the keynote speech at the USC Marshall Center for Investment Studies’ Student Investment Fund Annual Meeting via Zoom on May 4, 2021.

The outspoken fund manager went on to note that “everyone wealthy that I know is making fortunes” because “this guy [Fed Chair Jerome Powell] is printing money like there’s no tomorrow.” The kids in Harlem are not benefiting from money-printing, Druckenmiller added, but wealthy people are.

“… for the life of me, I can’t understand why the left is so excited about money-printing when all the data shows that the people who benefit from money-printing are rich people,” he said.

Druckenmiller also predicted that inflation would increase in 2022. He said, “The odds-on bet is that we’re going to have inflation and inflation is going to hurt poor people, again, a lot more than rich people,” CNBC reported.

Druckenmiller has been calling out the Fed for its inequality for years. In 2013, he accused the Fed of “robbing poor to pay rich.”

In an interview on “Squawk Box,” he said the Fed’s policy of quantitative easing was inflating stocks and other assets held by wealthy investors like himself. But the price of making the rich richer will be paid by future generations.

Quantitative easing is a form of unconventional monetary policy in which a central bank purchases longer-term securities from the open market in order to increase the money supply, according to Investopedia.

“This is fantastic for every rich person,” he said in September 2013 when the Fed decided to delay tightening its monetary policy in the wake of the 2008-2009 financial crisis. “This is the biggest redistribution of wealth from the middle class and the poor to the rich ever.”

Other financial experts feel the same way as Druckenmiller — that low interest rates help the rich more than the poor.

The Fed’s “ultra-low interest rates and bond-buying sprees are having economic inequality,” ProPublica reported in April 2021. The Fed helps the wealth gap continue and grow because its policies “increase the wealth of people at the top far more than it has increased the wealth of working-class Americans.”

“High-wealth households do much better in a low-rate environment than lower-wealth households do,” Mark Zandi, chief economist of Moody’s Analytics, told ProPublica. “The low-interest environment increases inequality by increasing the wealth of people who are well off.” Zandi noted, however, that less well-off people don’t lose money because of the low rates; they simply don’t do as well as wealthier people.

On Wednesday, March 16, U.S. Federal Reserve officials voted to raise interest rates and are expected to do so six more times by year’s end, to slow inflation that is running at its highest levels in 40 years. The rate is expected to be raised to nearly 2 percent by the end of 2021.

Could a Non-Dairy Diet Cure Your Skin Problems? 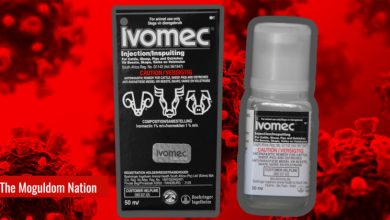 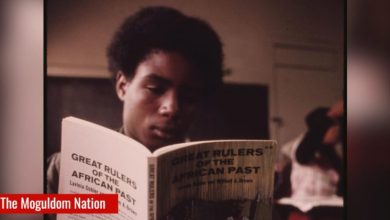 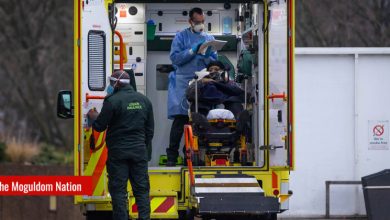 WHO Says Omicron Is Life-Threatening For Unvaccinated, Elderly, Underlying Conditions: 3 Things To Know