Catastrophe has become more commonplace, according to data from a new United Nations report. Not only that, but humans are largely responsible for the increasing number of disasters, which are only going to become even more frequent, the report warns.

Looking back, from 1970 to 2000, the world averaged between 90 and 100 disasters reported per year, according to the report published today by the United Nations Office for Disaster Risk Reduction (UNDRR). That grew tremendously from 2001 to 2020, to between 350 to 500 disasters a year.

“At no other point in modern history has humankind faced such an array of familiar and unfamiliar risks and hazards, interacting in a hyperconnected and rapidly changing world,” the report says.

Human activity has raised the stakes of these disasters, the report points out. A hazard like an earthquake or a flood only becomes disastrous when people or a community are harmed. Unfortunately, populations are growing in many places that are in harm’s way — say on vanishing coastlines more vulnerable to storms. Human-driven climate change has also made nature’s wrath more powerful. Hotter global temperatures have made heatwaves and wildfire seasons more intense, for instance. Disasters have led to more deaths in the past five years than in the previous five, as a result.

Without changes on the part of humanity, 2030 could be even bleaker. Disasters related to extreme temperatures, for example, could triple in frequency compared to 2001. The UN report projects the number of disasters to rise to around 560 annually, or about 1.5 disasters a day.

Just a tiny fraction of official disaster financing actually goes towards efforts that focus on reducing risk ahead of time, the report notes. Financing to prevent and prepare for disaster came out to $5.5 billion between 2010 and 2019, while recovery efforts received $7.7 billion. Those are pretty measly numbers compared to money funneled into temporary emergency response, which got close to $120 billion in the same timeframe.

“The world needs to do more to incorporate disaster risk in how we live, build and invest, which is setting humanity on a spiral of self-destruction,” Amina J. Mohammed, deputy secretary-general of the United Nations, said in a press release. 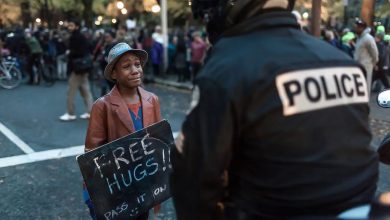 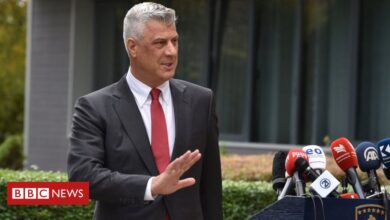 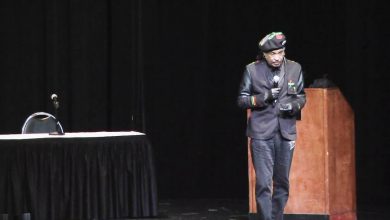 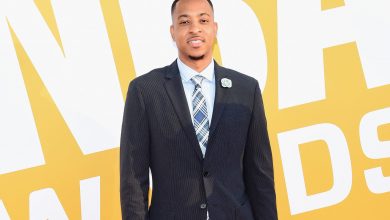